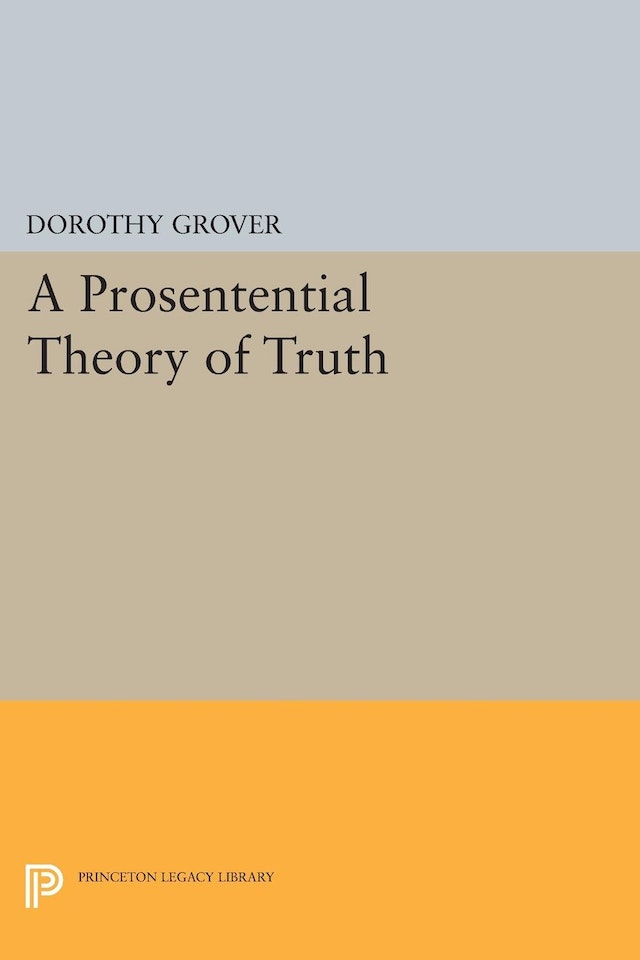 In a number of influential articles published since 1972, Dorothy Grover has developed the prosentential theory of truth. Brought together and published with a new introduction, these essays are even more impressive as a group than they were as single contributions to philosophy and linguistics. Denying that truth has an explanatory role, the prosentential theory does not address traditional truth issues like belief, meaning, and justification. Instead, it focuses on the grammatical role of the truth predicate and asserts that “it is true” is a prosentence, functioning much as a pronoun does. Grover defends the theory by indicating how it can handle notorious paradoxes like the Liar, as well as by analyzing some English truth-usages. The introduction to the volume surveys traditional theories of truth, including correspondence, pragmatic, and coherence theories. It discusses the essays to come and, finally, considers the implications of the prosentential theory for other theories. Despite the fact that the prosentential theory dismisses the “nature of truth” as a red herring, Grover shows that there are important aspects of traditional truth theories that prosentential theorists have the option of endorsing.