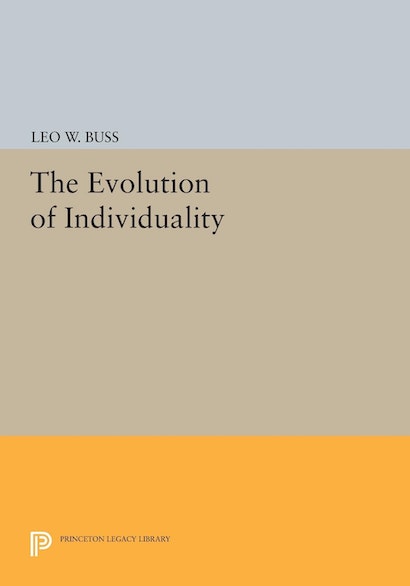 Leo Buss expounds a general theory of development through a simple hierarchical extension of the synthetic theory of evolution. He perceives innovations in development to have evolved in ancestral organisms where the germ line was not closed to genetic variation arising during the course of ontogeny.