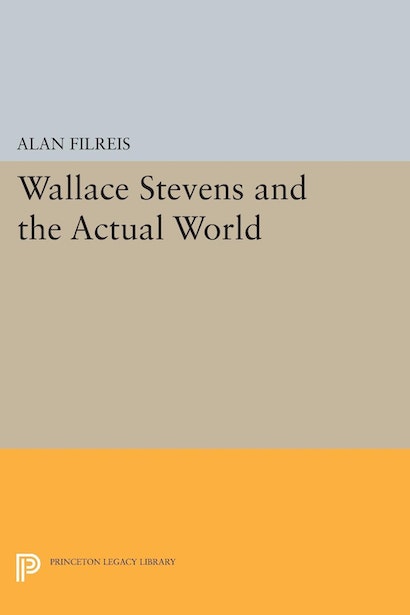 The work of Wallace Stevens has been read most widely as poetry concerned with poetry, and not with the world in which it was created; deemed utterly singular, it seems to resist being read as the record of a life and times. In this critical biography Alan Filreis presents a detailed challenge to this exceptionalist view as he traces two major periods of Stevens’s career from 1939 to 1955, the war years and the postwar years. Portraying Stevens as someone whose alternation between cultural comprehension and ignorance was itself characteristically American, Filreis examines the poet’s impulse to disguise and compress the very fact of his debt to the actual world. By actual world Stevens meant historical conditions, often in order to impugn his own interest in such externalities as the last resort of a man whose famous interiority made him feel desperately irrelevant. In light of events ranging from the U.S. entry into World War II to the Cold War, Filreis shows how Stevens was driven to make a “close approach to reality” in an effort to reconcile his poetic language with a cultural language. “Wallace Stevens and the Actual World is not only an impressive feat of historical recovery and analysis, but also a pleasure to read. It will be useful to anyone interested in the relationship between American politics and literature during World War II and the Cold War.” — Milton J. Bates, Marquette University