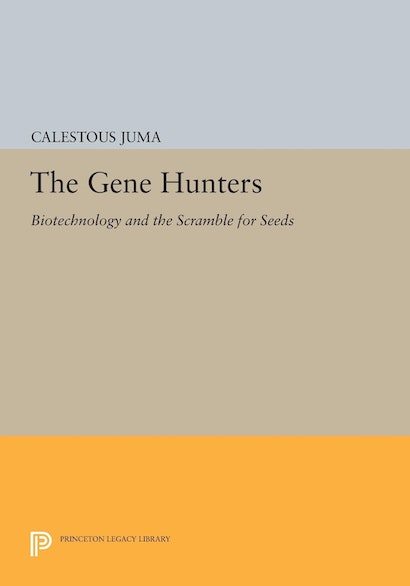 The world is on the verge of receiving new life forms that will profoundly and irrevocably change the global economy: the “gene hunters” who first cloned the gene in 1973 are now not only modifying existing species but also creating new plants and animals. Ready or not for such awesome power, the human race has put itself in a position to govern evolution. What will we do with the abilities we now command? asks this broad and stimulating book on the role of plant material in economic development. Writing in a style that is easily understandable even to those with no background in biotechnology, Calestous Juma begins by showing how the importation of plants strengthened the British Empire and brought the United States to global agricultural superiority. He goes on to explore the current international competition for genetic material and the potential impact of biotechnology on the relationship of the developed and developing world. Juma points out that biotechnology poses real dangers to the third world. Often one of the few exportable resources that a developing country possesses is an unusual or rare crop, but biotechnological techniques make possible the cultivation of many such crops outside their natural habitats, potentially eliminating the need to import the crops from the countries in which they grow indigenously. After discussing the threat of biotechnology, Juma comes full circle and points out that it does not have to be a threat. Actually, tremendous benefits could accrue to the third world from biotechnology — if and only if that new technology is adapted to its needs.