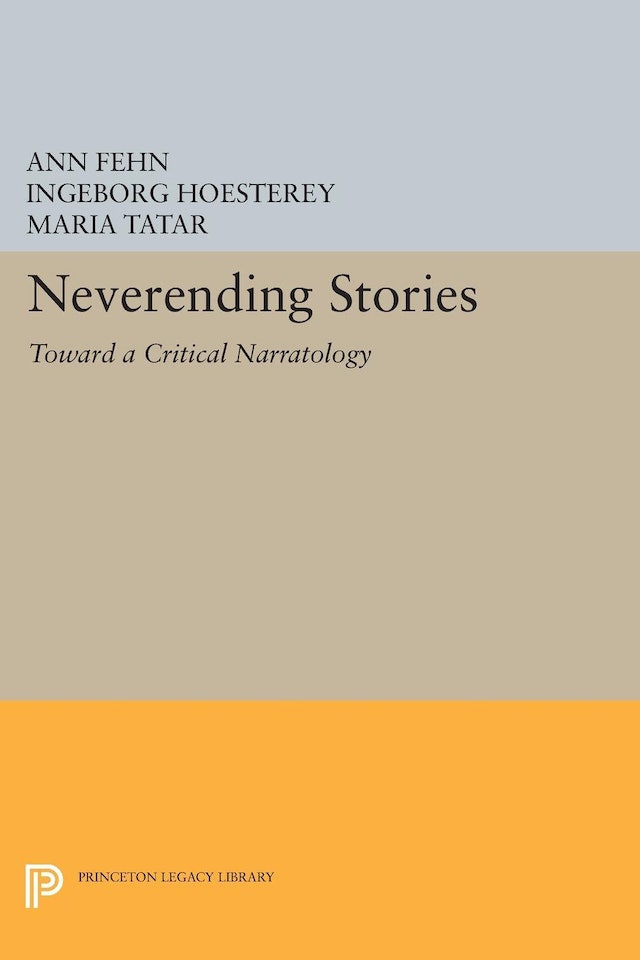 In these compelling new essays, leading critics sharpen our understanding of the narrative structures that convey meaning in fiction, taking as their point of departure the narratological positions of Dorrit Cohn, Grard Genette, and Franz Stanzel. This collection demonstrates how narratology, with its attention to the modalities of presenting consciousness, offers a point of entry for scholars investigating the socio-cultural dimensions of literary representations. Drawing from a wide range of literary texts, the essays explore the borderline between fiction and history; explain how characters are constructed by both author and reader through the narration of consciousness; show how gender shapes narrative strategies ranging from the depiction of consciousness through intertextuality to the representation of the body; address issues of contingency in narrative; and present a debate on the crucial function of person in the literary text. The contributors are Stanley Corngold, Gail Finney, Kte Hamburger, Paul Michael Ltzeler, David Mickelsen, John Neubauer, Thomas Pavel, Jens Rieckmann, Shlomith Rimmon-Kenan, Judith Ryan, Franz Stanzel, Susan Suleiman, Maria Tatar, David Wellbery, and Larry Wolff.