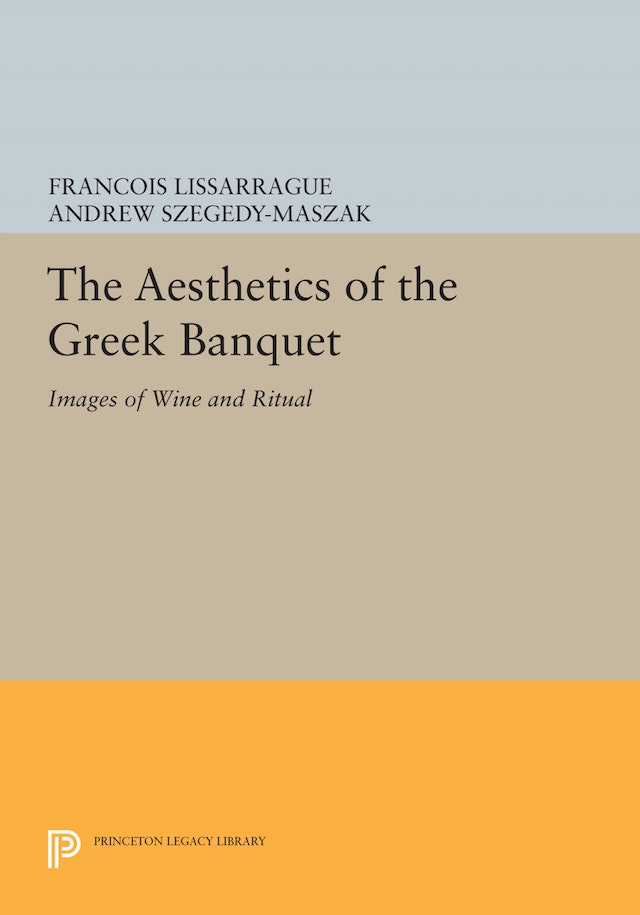 In deepening our understanding of the symposium in ancient Greece, this book embodies the wit and play of the images it explains: those decorating Athenian drinking vessels from the sixth and fifth centuries B.C. The vases used at banquets often depict the actual drinkers who commissioned their production and convey the flowing together of wine, poetry, music, games, flirtation, and other elements that formed the complex structure of the banquet itself. A close reading of the objects handled by drinkers in the images reveals various metaphors, particularly that of wine as sea, all expressing a wide range of attitudes toward an ambiguous substance that brings cheer but may also cause harm.

Not only does this work offer an anthropological view of ancient Greece, but it explores a precise iconographic system. In so doing it will encourage and enrich further reflection on the role of the image in a given culture.