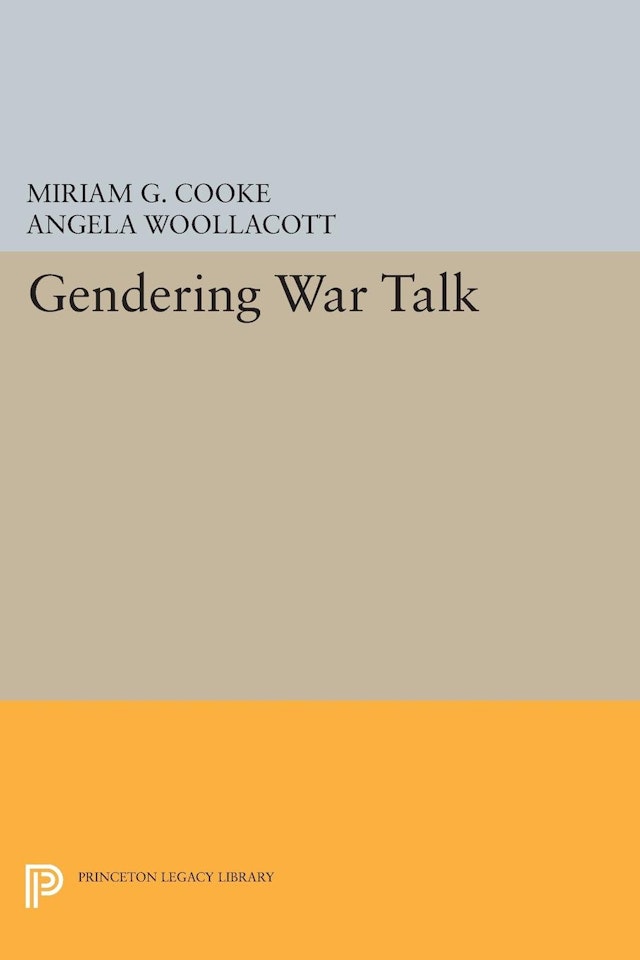 In a century torn by violent civil uprisings, civilian bombings, and genocides, war has been an immediate experience for both soldiers and civilians, for both women and men. But has this reality changed our long-held images of the roles women and men play in war, or the emotions we attach to violence, or what we think war can accomplish? This provocative collection addresses such questions in exploring male and female experiences of war — from World War I, to Vietnam, to wars in Latin America and the Middle East — and how this experience has been articulated in literature, film and drama, history, psychology, and philosophy. Together these essays reveal a myth of war that has been upheld throughout history and that depends on the exclusion of “the feminine” in order to survive.

The discussions reconsider various existing gender images: Do women really tend to be either pacifists or Patriotic Mothers? Are men essentially aggressive or are they threatened by their lack of aggression? Essays explore how cultural conceptions of gender as well as discursive and iconographic representation reshape the experience and meaning of war. The volume shows war as a terrain in which gender is negotiated. As to whether war produces change for women, some contributors contend that the fluidity of war allows for linguistic and social renegotiations; others find no lasting, positive changes. In an interpretive essay Klaus Theweleit suggests that the only good war is the lost war that is embraced as a lost war.