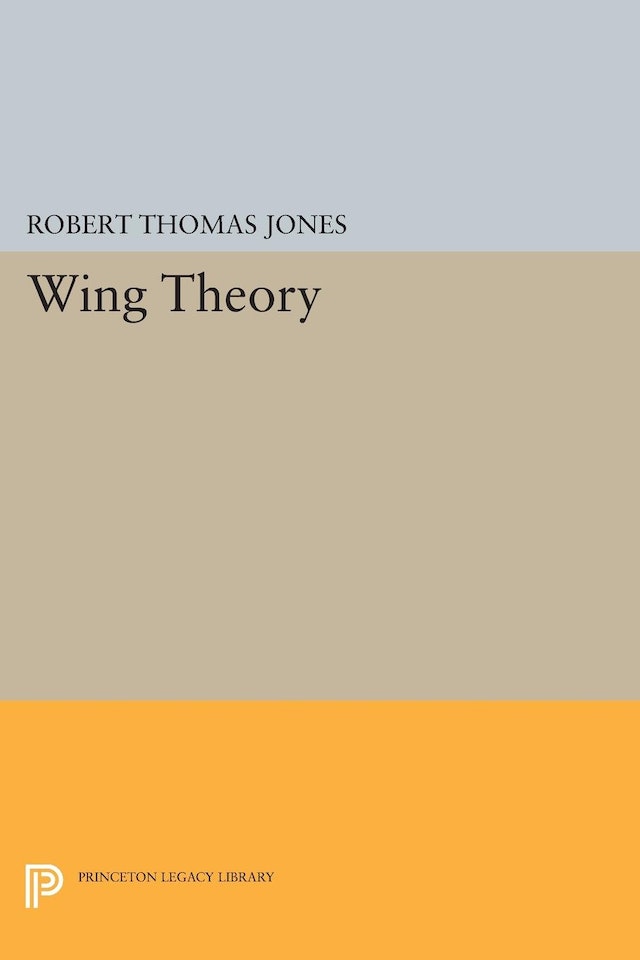 Originator of many of the theories used in modern wing design, Robert T. Jones surveys the aerodynamics of wings from the early theories of lift to modern theoretical developments. This work covers the behavior of wings at both low and high speeds, including the range from very low Reynolds numbers to the determination of minimum drag at supersonic speed. Emphasizing analytical techniques, Wing Theory provides invaluable physical principles and insights for advanced students, professors, and aeronautical engineers, as well as for scientists involved in computational approaches to the subject. This book is based on over forty years of theoretical and practical work performed by the author and other leading researchers in the field of aerodynamics.