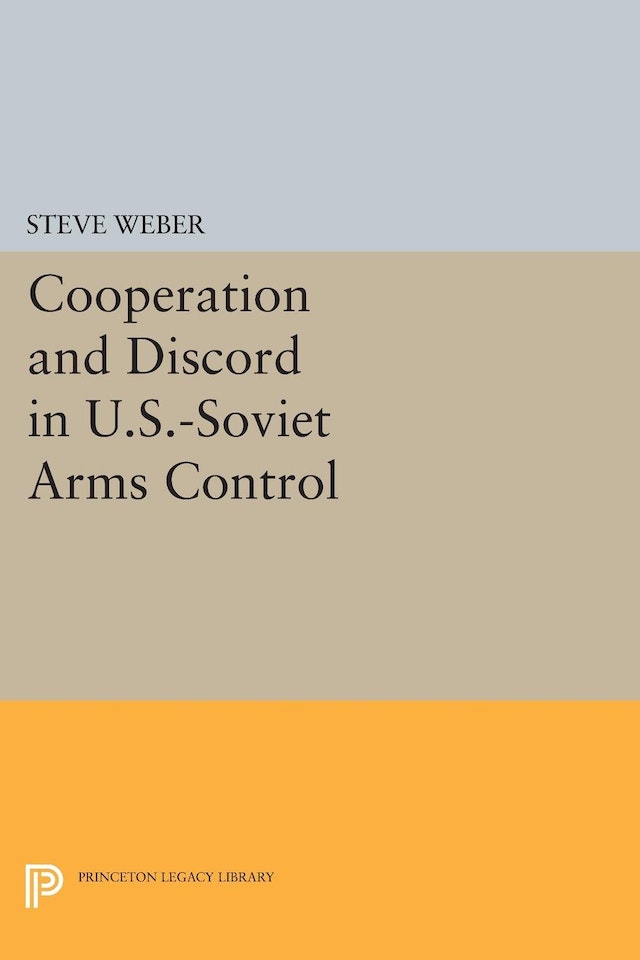 If international cooperation was difficult to achieve and to sustain during the Cold War, why then were two rival superpowers able to cooperate in placing limits on their central strategic weapons systems? Extending an empirical approach to game theory — particularly that developed by Robert Axelrod — Steve Weber argues that although nations employ many different types of strategies broadly consistent with game theory’s “tit for tat,” only strategies based on an ideal type of “enhanced contingent restraint” promoted cooperation in U.S.-Soviet arms control. As a theoretical analysis of the basic security behaviors of states, the book has implications that go beyond the three bilateral arms control cases Weber discusses — implications that remain important despite the end of superpower rivalry. “An important theoretical analysis of cooperation between the U.S. and the Soviet Union in the area of arms control… An excellent work on a subject that has received very little attention.” — Choice

"An important theoretical analysis of cooperation between the U.S. and the Soviet Union in the area of arms control.... An excellent work on a subject that has received very little attention."—Choice