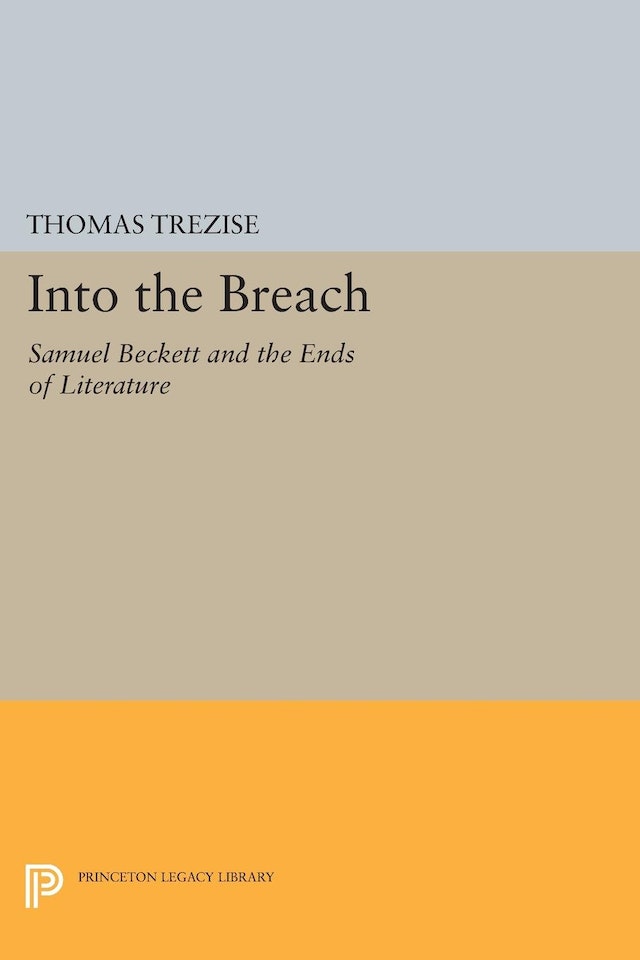 Arguing that Beckett’s understanding of subjectivity cannot be reduced to that of phenomenology or existential humanism, Thomas Trezise offers a major reinterpretation of Beckett in light of Freud and such post-modernists as Bataille, Blanchot, and Derrida. Through extended comparisons of Beckett’s trilogy of novels with the writings of these thinkers, he emphasizes a “general economy” of signification that both produces and dispossesses the phenomenological self. Trezise shows how Beckett’s work defines literature as an instance within this economy and in so doing challenges traditional conceptions of literature itself and of the subject.

The undoing of historical time in an abyssal repetition, the involvement of the subject with an impersonal alterity, the priority of error, the understanding of art as an inspired failure — at once an impossibility and an imperative rather than an act of freedom and power — all underscore Beckett’s contribution to a form of thought radically irreducible to phenomenology as well as to existential humanism. Trezise suggests that Beckett’s own literary corpus be considered an exploration of the breach that this artistic failure opens in traditional philosophical approaches to the human subject. 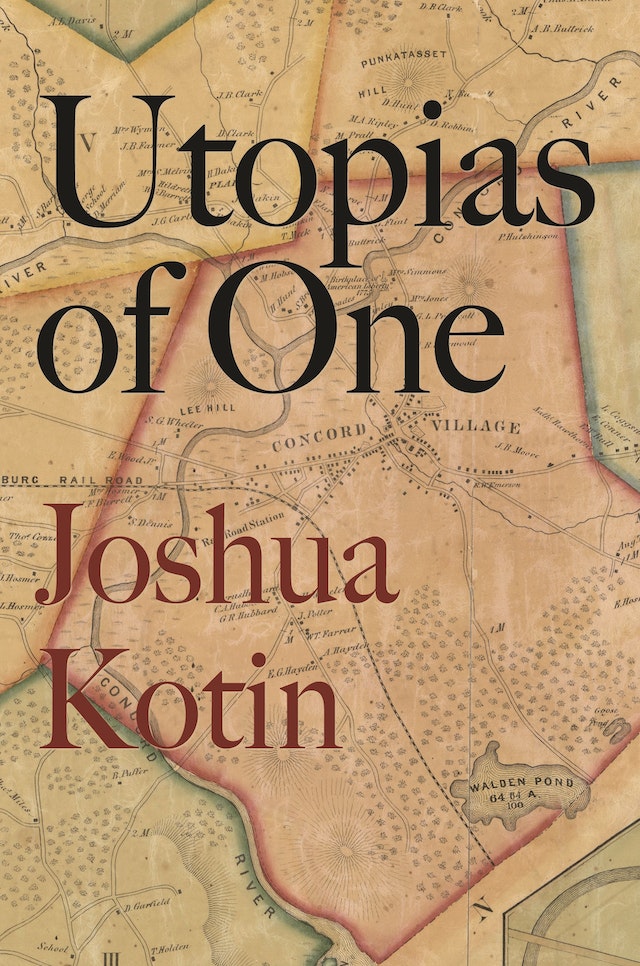 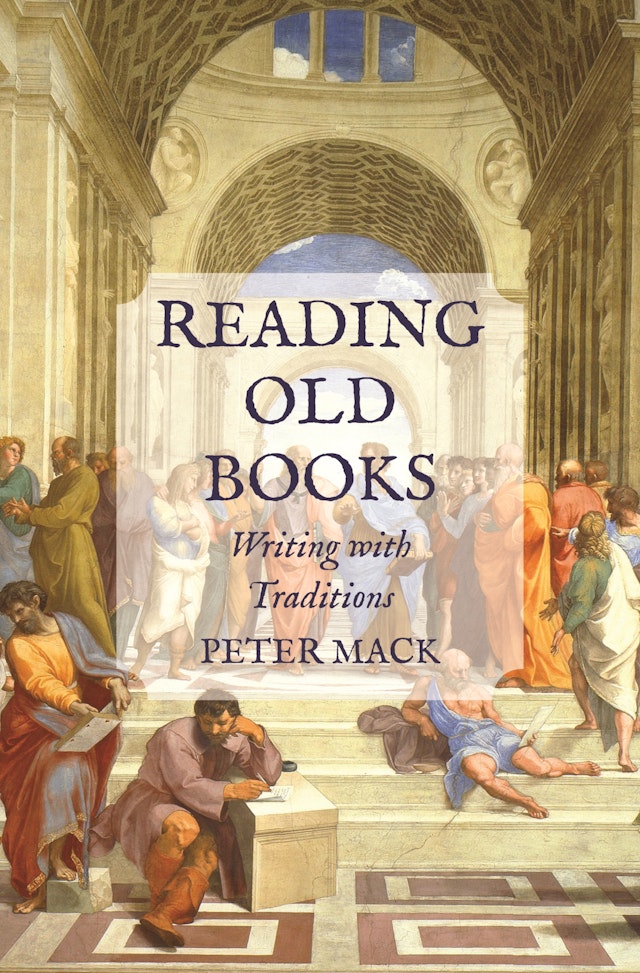 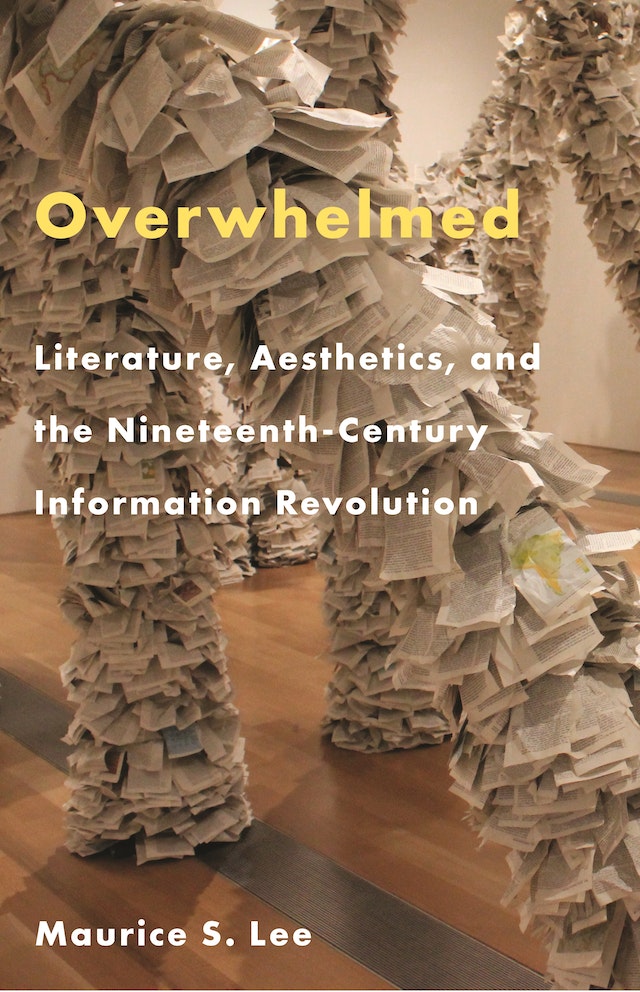 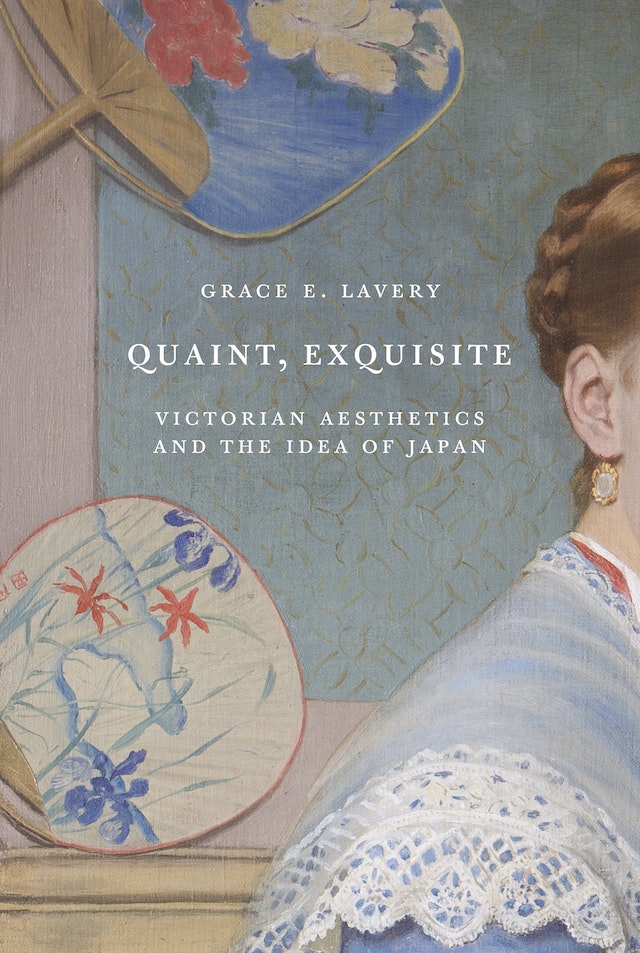 Grace E. Lavery
The World in a Book 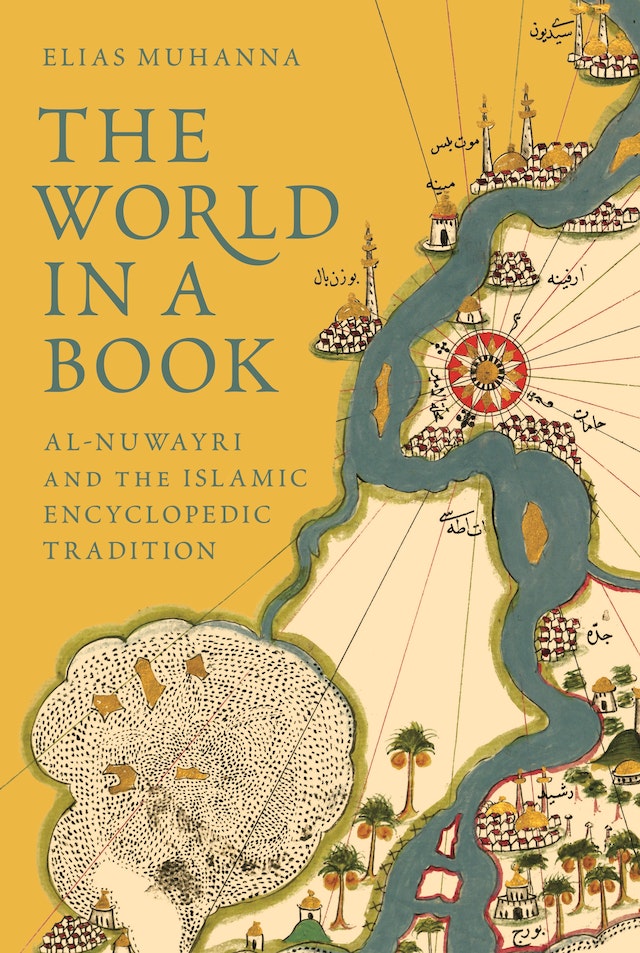