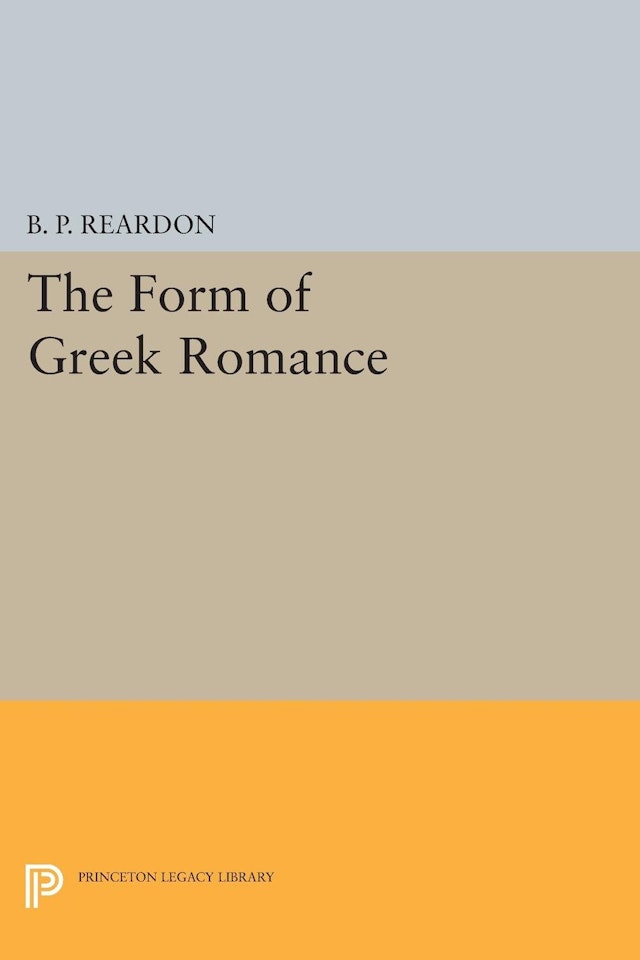 In the early Roman Empire a new literary genre began to flourish, mainly in the Greek world: prose fiction, or romance. Broadly defined as a love story that offers adventure and a romantic vision of life, this form of literature emerged long after the other genres and, until recently, seemed hardly worthy of critical attention. Here B. P. Reardon addresses the growing interest in ancient fiction by providing a literary and cultural framework in which to understand Greek romance, and by demonstrating its importance as an artistic and social phenomenon. Beginning with a discussion of Chariton’s Chaereas and Callirhoe, Reardon sets out the generic characteristics of the romance. He then moves through a wide range of works, including those of Longus and Heliodorus, and reveals their sophistication in terms of social observation, technique within a convention, and the stance adopted by the authors toward their own creations. Although antiquity left behind little discussion of the genre, Reardon shows how romance can be assessed within its time period by considering the practice of narrative in other Greek literature and the concept of fiction in antiquity.