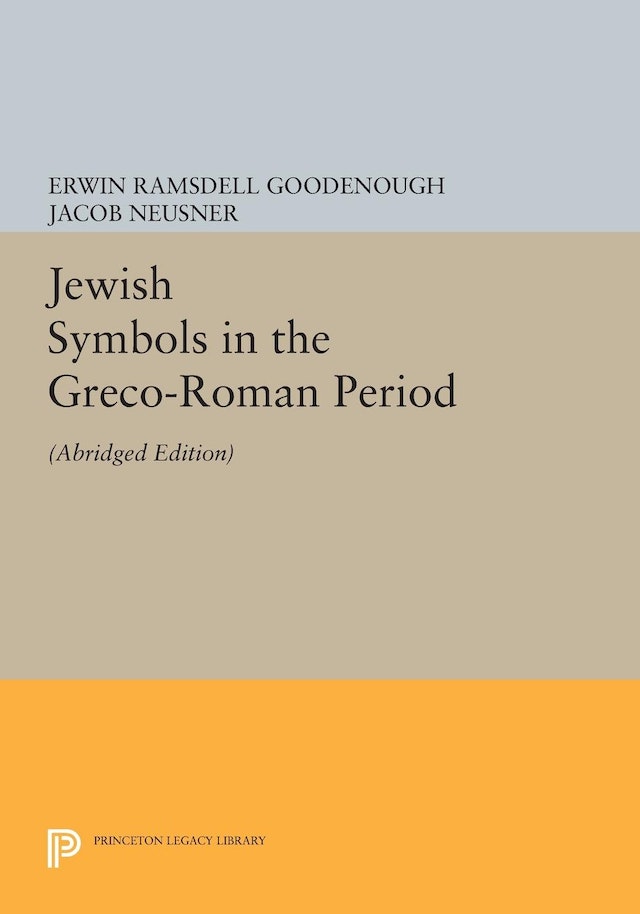 This volume presents the most important portions of Erwin Goodenough’s classic thirteen-volume work, a magisterial attempt to encompass human spiritual history in general through the study of Jewish symbols in particular. Revealing that the Jewish religion of the period was much more varied and complex than the extant Talmudic literature would lead us to believe, Goodenough offered evidence for the existence of a Hellenistic-Jewish mystic mythology far closer to the Qabbalah than to rabbinical Judaism.