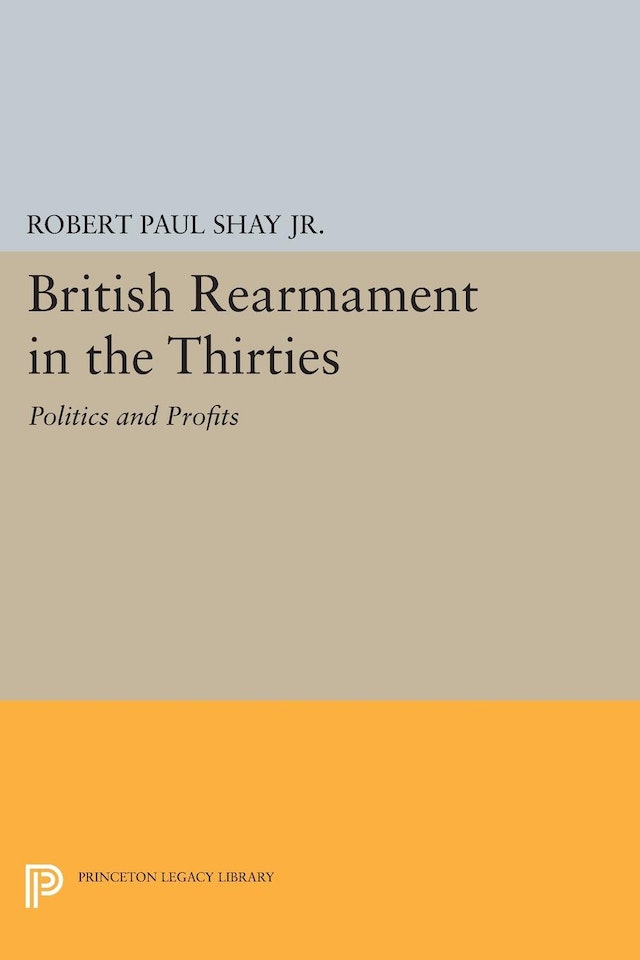 Here is a comprehensive analysis of rearmament under the Baldwin and Chamberlain governments. It reveals the primary determinants of events and provides important new information regarding the principal considerations underlying Chamberlain’s policy of appeasement. The author concentrates on a problem that was of central concern to the government. For this reason, and because he draws on the recently opened Cabinet and Treasury papers at the Public Record Office in London, he is able to offer a broader view than that of the existing studies. He describes in detail the interaction of the Cabinet, Treasury, and Armed Services, and the influence of the financial and industrial communities.