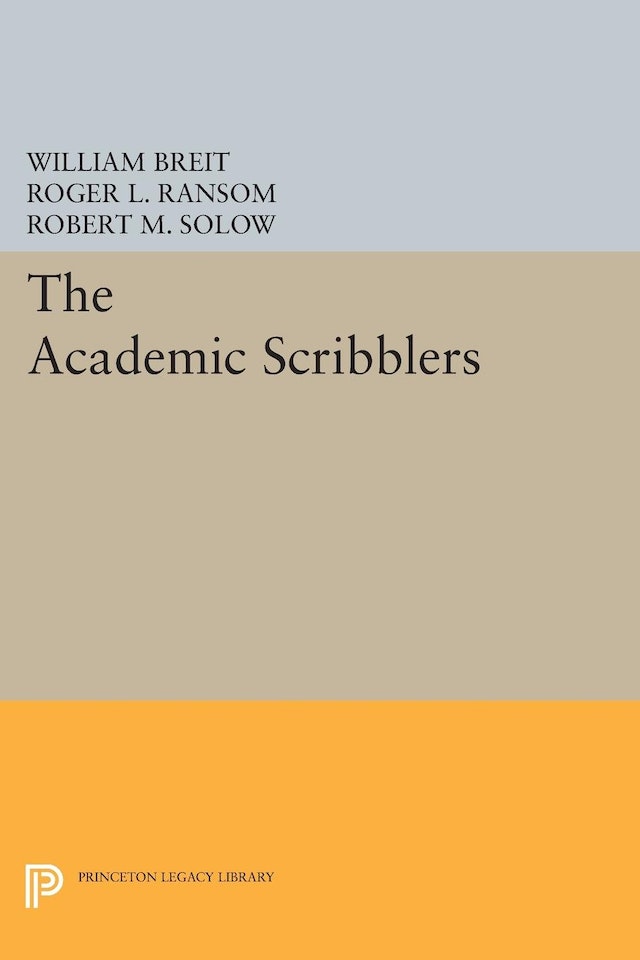 The Academic Scribblers offers a thoughtful and highly literate summary of modern economic thought. It presents the story of economics through the lives of twelve major modern economists, beginning with Alfred Marshall and concluding with Paul Samuelson and Milton Friedman. In a very real sense, this book picks up where Robert Heilbroner’s classic The Wordly Philosophers leaves off. Whereas Heilbroner begins with Smith and ends with Joseph Schumpeter, Breit and Ransom bring the story of modern American and British economic theory up to the 1980s. The Academic Scribblers is an elegant summary of modern economic policy debate and an enticement into a happy engagement with the “dismal science” of economics.”