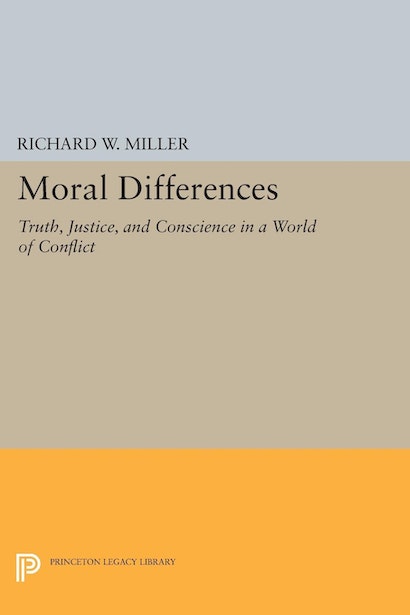 In a wide-ranging inquiry Richard W. Miller provides new resources for coping with the most troubling types of moral conflict: disagreements in moral conviction, conflicting interests, and the tension between conscience and desires. Drawing on most fields in philosophy and the social sciences, including his previous work in the philosophy of science, he presents an account of our access to moral truth, and, within this framework, develops a theory of justice and an assessment of the role of morality in rational choice. In Miller’s view, we are often in a position to claim that our moral judgments are true descriptions of moral facts. But others, relying on contrary ways of moral learning, would reject truths that we are in a position to assert, in dissent that does not depend on irrationality or ignorance of relevant evidence or arguments. With this mixed verdict on “moral realism,” Miller challenges many received views of rationality, scientific method, and the relation between moral belief and moral choice. In his discussion of justice, Miller defends the adequacy, for modern political choices, of a widely shared demand that institutions be freely and rationally acceptable to all. Drawing on social research and economic theories, he argues that this demand has dramatically egalitarian consequences, even though it is a premise of liberals and conservatives alike. In the final chapters, Miller investigates the role and limits of morality in the choice of conduct, arguing for new perspectives on reason and impartiality.

"This sophisticated book addresses issues currently at the center of debate in moral and political philosophy.... Moral Differences is challenging and impressive."—Philosophical Review