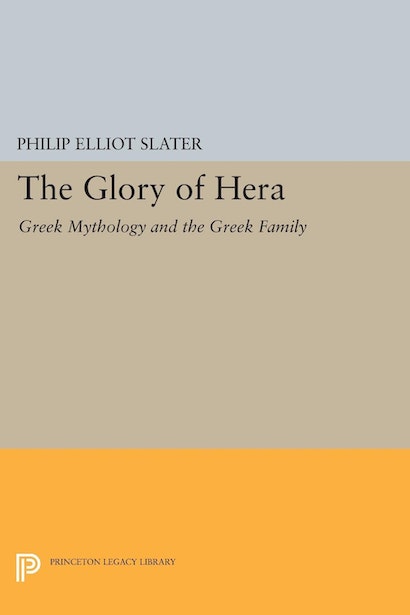 The ancient Athenians were “quarrelsome as friends, treacherous as neighbors, brutal as masters, faithless as servants, shallow as lovers — all of which was in part redeemed by their intelligence and creativity.” Thus writes Philip Slater in this classic work on narcissism and family relationships in fifth-century Athenian society. Exploring a rich corpus of Greek mythology and drama, he argues that the personalities and social behavior of the gods were neurotic, and that their neurotic conditions must have mirrored the family life of the people who perpetuated their myths. The author traces the issue of narcissism to mother-son relationships, focusing primarily on the literary representation of Hera and the male gods and showing how it related to devalued women raising boys in an ambitious society dominated by men. “The role of homosexuality in society, fatherless families, working mothers, women’s status, and violence, male pride, and male bonding — all these find their place in Slater’s analysis, so honestly and carefully addressed that we see our own societal dilemmas reflected in archaic mythic narratives all the more clearly.” — Richard P. Martin, Princeton University

"This deeply probing and elegantly written book interprets the charged sexual structure of the ancient Greek family and compares ancient narcissism with that of contemporary middle-class America."—Publishers Weekly