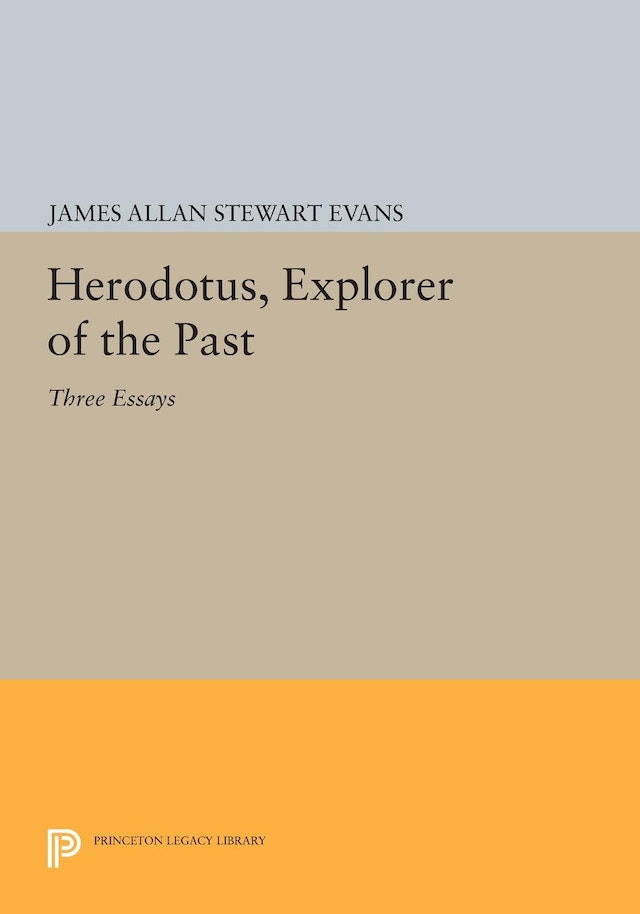 Why does a power expand and become an empire? Writing in the early years of the Peloponnesian War, Herodotus gave Athens full credit for saving Greece from Persia, but also identified the city’s expansion as a new manifestation of imperialist aggression. In this skillful analysis of Herodotus’ intellectual world, J.A.S. Evans combines historical, anthropological, and literary techniques to show how the war affected not only the great thinker’s view of Persian aggression and of the people involved in it but also the shape of the Histories themselves. The first essay discusses Herodotus’ investigation of imperialism, and the second finds the beginnings of biography in his descriptions of individuals, particularly in his well-crafted portrait of Cyrus. The third essay describes the “Father of History” as a collector and evaluator of local oral stories, sources for the written work that was destined by its scope and unifying plan to introduce a new genre. Evans draws analogies between Herodotus’ methods and those of oral historians in other cultures, particularly in precolonial Africa. He also explores comparisons between Herodotus in Egypt and sixteenth-and seventeenth-century European ethnologists in the Americas. 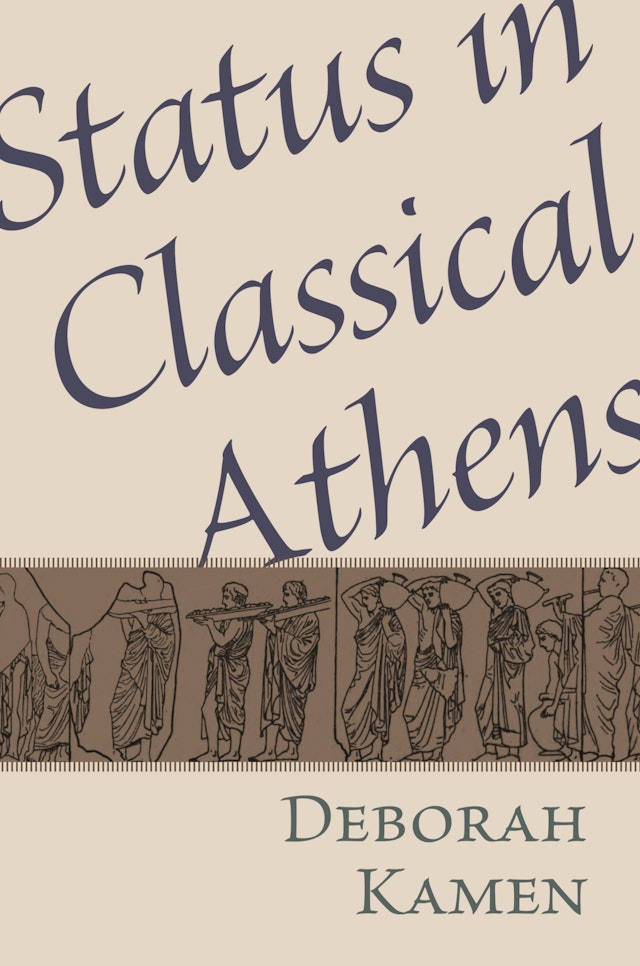 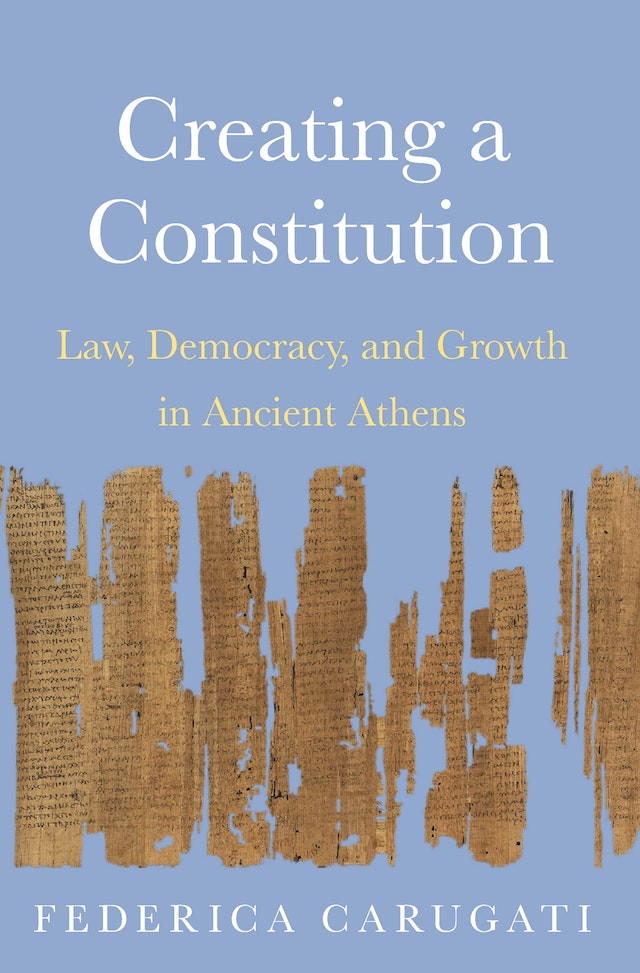