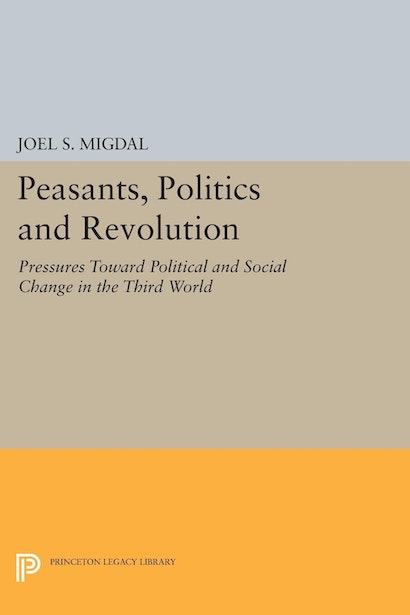 During the last quarter century, peasant participation in politics has increased markedly in parts of Latin America and Asia. Why the poor and vulnerable peasant population has chosen to leave the confines of the village for political activity and at times for sustained revolution is the question this book explores.

The author draws on informal interviews and observation of peasants in Mexico and India and on fifty-one community studies of peasants in Asia and Latin America compiled by ethnographers in the last forty years. He suggests that severe economic crises have driven peasants to roles in the larger economy outside the village, where they are initially attracted to politics by material incentives.