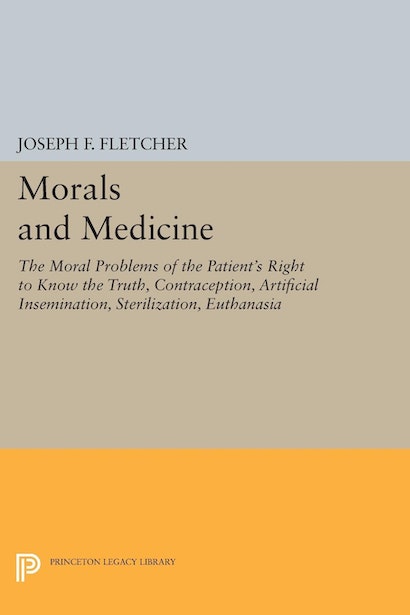 Modern medicine provides such a high degree of control over health and vital processes that men must inevitably shoulder the burden of intelligent decision, and shoulder it as rationally as possible. Thus far, only Roman Catholic moralists have worked out a coherent ethics of medical care. Morals and Medicine is a new and independent analysis of the morals of life and death, striking out along the line of the values of personality rather than of mere physiological life itself. It offers a modern and at the same time Christian concept of right and wrong for all who are involved: the patient, the doctor and nurse, the pastor, and the family and friends.