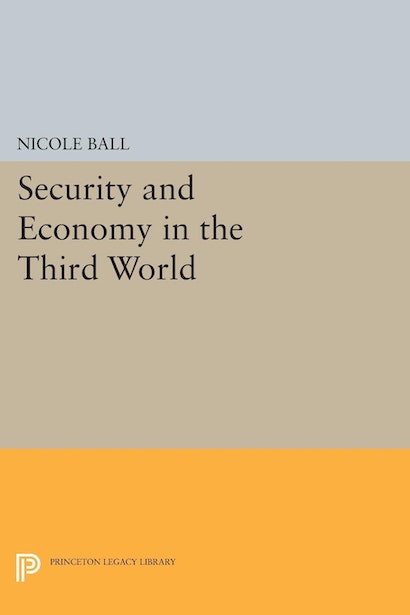 Nicole Ball brings the effects of security expenditure to the center of that debate, examining in detail how the potential negative consequences on development outweigh the potential positive effects.

"[A] major contribution to the widening academic and international debate over the complex relationship between defense and development in the Third World."—Joseph P. Smaldone, Perspective

"[A] concentrated investigation of the all-too-often presumed advantages of security spending [for Third World countries]. . . . [The book] challenges conventional theories, and rightly so."—Richard J. Latham, The Journal of Asian Studies