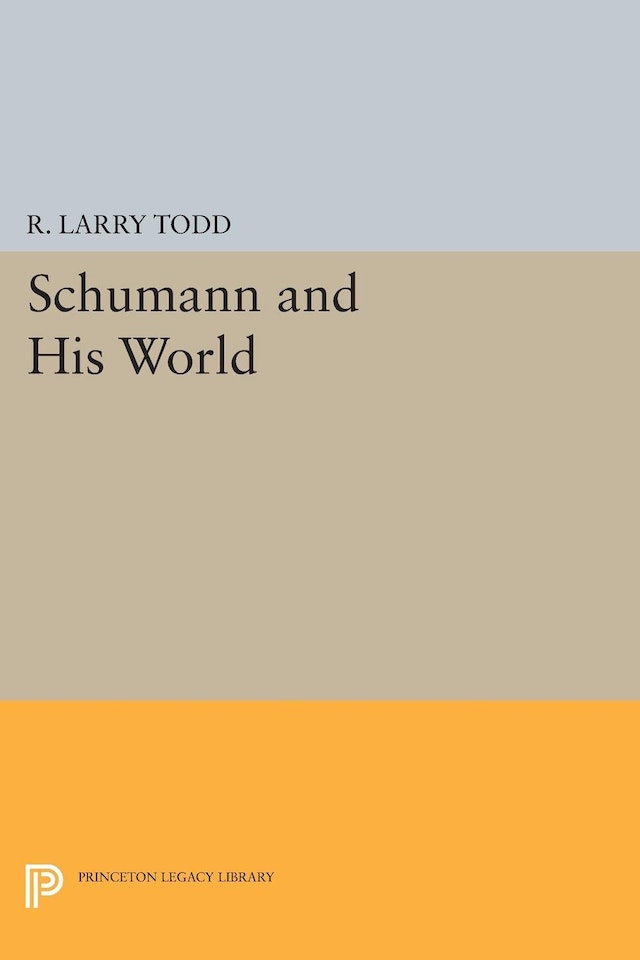 We know Robert Schumann in many ways: as a visionary composer, a seasoned journalist, a cultured man of letters, and a genius who, having passed his mantle on to the young Brahms, succumbed to mental illness in 1856. Drawing on recent pathbreaking research, this collection offers new perspectives on this seminal nineteenth-century figure.

In Part I, Leon Botstein and Michael P. Steinberg assess Schumann’s efforts to place music at the center of German culture, in public and private sectors. Bernhard R. Appel offers a probing source study of one of Schumann’s most personal works, the Album für die Jugend, Op. 68, while John Daverio considers the generic identity of Das Paradies und die Peri, and Jon W. Finson reexamines the first version of the Eichendorff Liederkreis. Gerd Nauhaus investigates Schumann’s approach to the symphonic finale, and R. Larry Todd considers the intractable issue of quotations and allusions in Schumann’s music. Part II presents letters and memoirs, including unpublished correspondence between Clara Schumann and Felix and Paul Mendelssohn-Bartholdy. In Part III, conflicting critical views of Schumann are juxtaposed. Some of these sources are translated into English for the first time.

"The seven studies of [Robert Schumann] and his music cover the composer's inspirations, his sources, and his relations with numerous interesting people. . . . [a] well-rounded and interesting picture of the composer and his times."—Library Journal

"This volume . . . edited by the American scholar Larry R. Todd, contains a substantial essay on the composer's cultural background, . . . a comparably comprehensive piece . . . linking sociological to psychological motives, . . . and a fascinating account by the editor of Schumann's use of quotation and self-quotation. . . . Parts 2 and 3 of the book reprint letters, memoirs and critical commentaries by Schumann's contemporaries and successors."—Times Literary Supplement