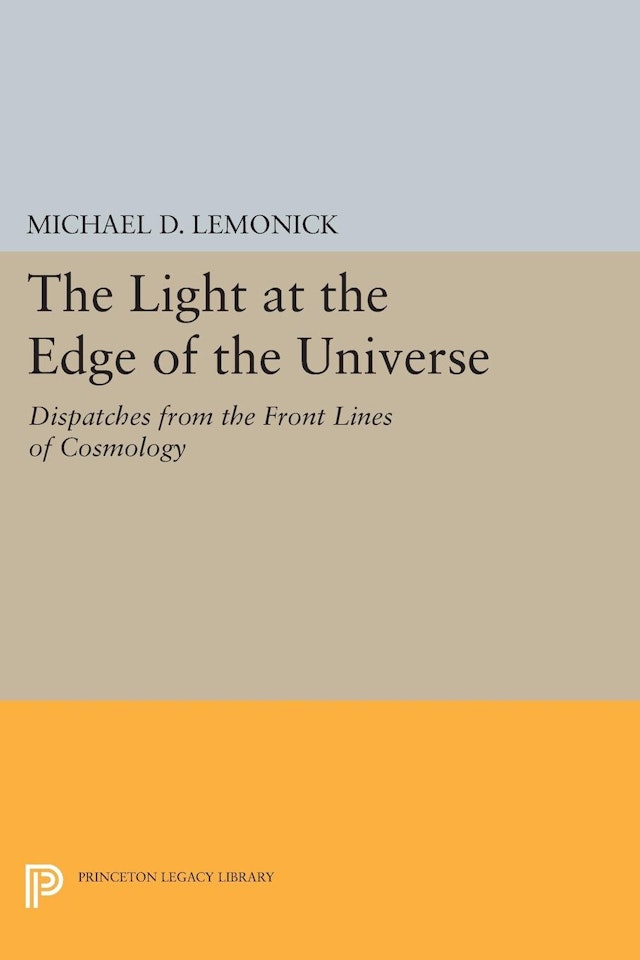 Will the universe expand forever? Or will it collapse in a Big Crunch within the next few billion years? If the Big Bang theory is correct in presenting the origins of the universe as a smooth fireball, how did the universe come to contain structures as large as the recently discovered “Great Wall” of galaxies, which stretches hundreds of millions of light years? Such are the compelling questions that face cosmologists today, and it is the excitement and wonder of their research that Michael Lemonick shares in this lively tour of the current state of astrophysics and cosmology.

Here we visit observatories and universities where leading scientists describe how they envision the very early stages, the history, and the future of the universe. The discussions help us to make sense of many recent findings, including cosmic ripples, which supply evidence of the first billionth of a second of the universe; anomalous galactic structures such as the Great Wall, the Great Void, and the Great Attractor; and the mysterious presence of dark matter, massive but invisible. Lemonick assembles this information into a comprehensive, up-to-date picture of modern cosmology, and a portrait of its often contentious practitioners.