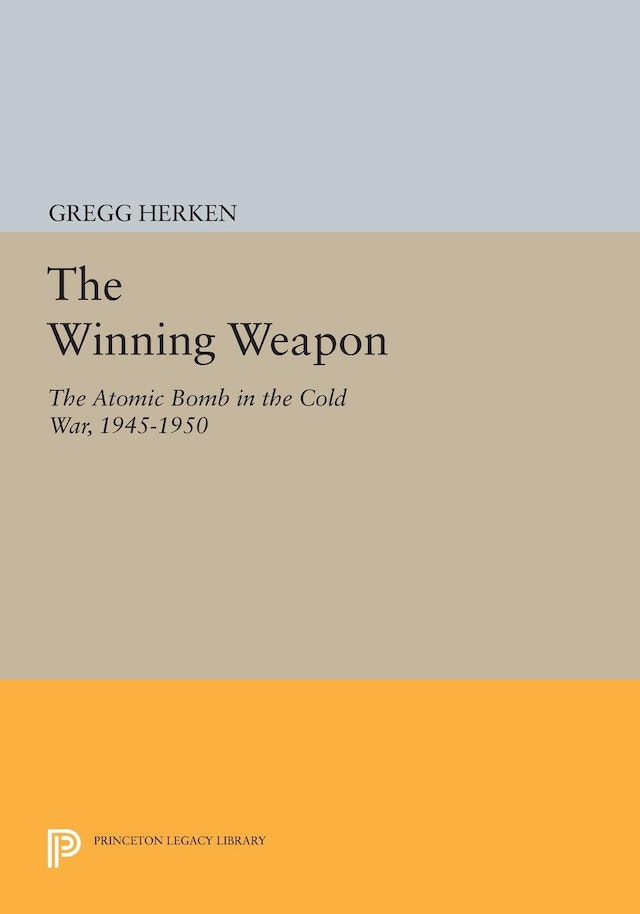 This book makes clear how, and why, after World War II American diplomats tried to make the atom bomb a winning weapon,” an absolute advantage in negotiations with the Soviet Union. But this policy failed utterly in the 1948 Berlin crisis, and at home the State Department opposed those scientists who advocated international cooperation on nuclear matters.

"Illuminates some of the most basic dilemmas and challenges that the United States faces today."—Daniel Yergin, Washington Post Book World

"A truly major contribution to our understanding of American nuclear policy in the years after Hiroshima. One can agree or disagree with Mr. Herken's assessments; one cannot ignore them."—McGeorge Bundy