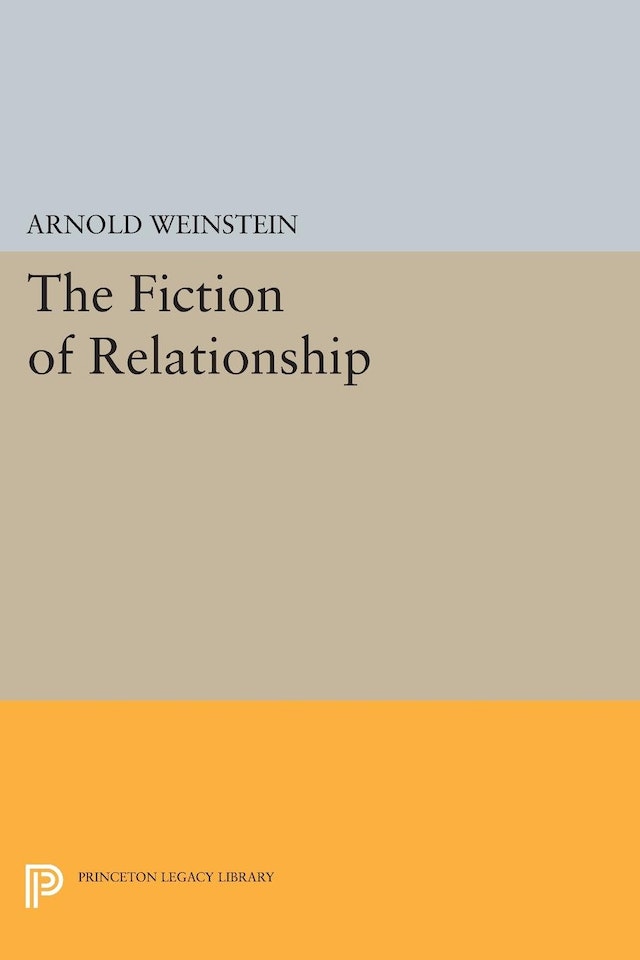 “A clear and straightforward discussion of the ways in which literatures and their comparative study must depend upon the problematics of interpersonal and other relations… . This study will prove as useful as it is wide-ranging, and indeed, comparative in the good sense.” — Mary Ann Caws, Graduate School, City University of New York

“Here is a comparatist working at the peak of his powers… . Weinstein moves easily from Goethe and Flaubert to Kafka or Joyce or Boris Vian. Locating fictions of relationship `at the heart of both literary criticism and human affairs’ and acknowledging his own `distinctly humanistic’ concerns, Weinstein writes in an urgent tone and eloquent voice, inflecting the theme of `relationship’ in every way: in its surrender to the erotic, its frenzied drive for control of the Other, in its ability to confer identity or eclipse difference… . When he couples texts (e.g., William Burrough’s Naked Lunch and C. de Laclos’s Les liaisons dangereuses), he takes risks that bear brilliant fruit. Exploring famous texts and relatively unknown ones, Weinstein infuses the traditional study of fiction with new energy.” — Choice