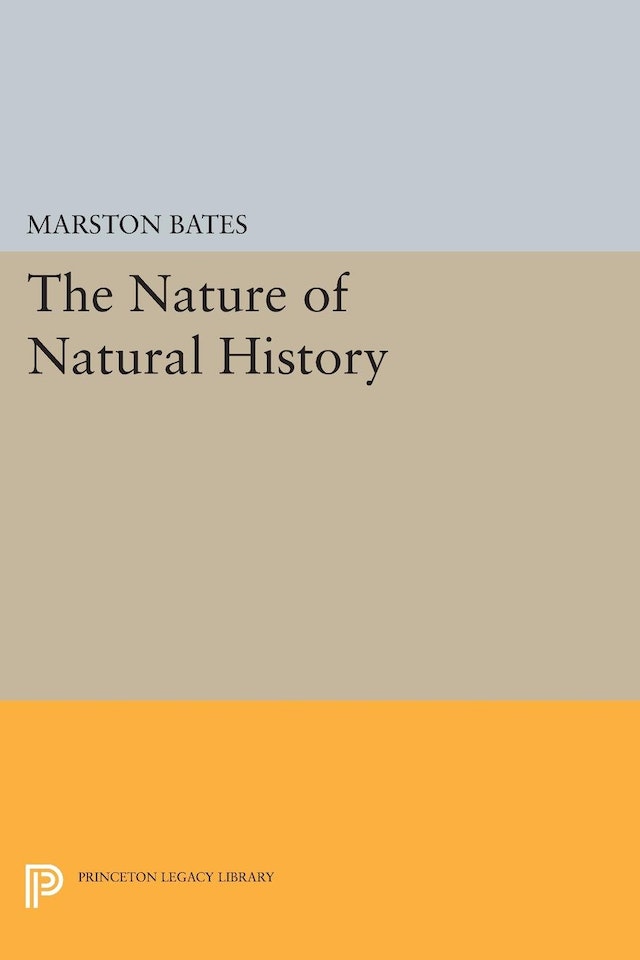 This classic work is an exploration of what natural history is, and a sustained effort to see how it relates to other areas of biology. Marston Bates did not attempt to overwhelm his audience with facts or overinterpret those he did use, and, perhaps for this reason, The Nature of Natural History is a timeless work. The author’s genuine interest in the tropics has a very current feeling, and the first ten or fifteen chapters of the work have a style that is parallel to that of David Attenborough’s verbal presentations of nature. From the book: “I have already made several remarks about the connection between parasitism and degeneracy. I suspect this is a matter of point of view. We are predatory animals ourselves, and consequently admire the characteristics of predationagility, speed, cunning, self-reliance. We feel a certain kinship with the lion, and regard the liver fluke with horror. If a sheep were given the choice, though, it might prefer to be debilitated by liver flukes rather than killed by a lion.”