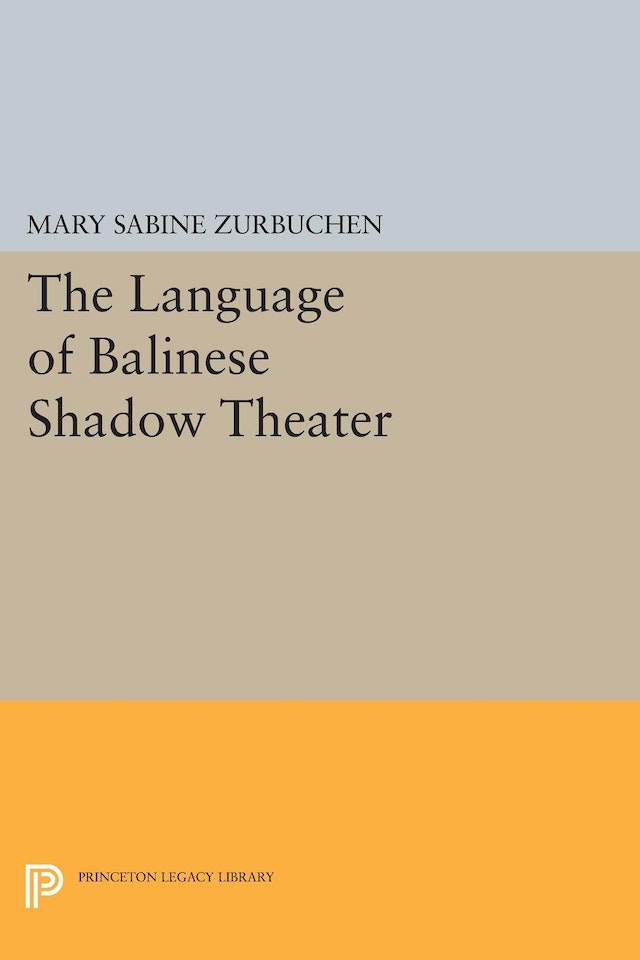 Bali’s shadow puppet theater, like others in Southeast Asia, is a complex tradition with many conventions that puzzle Western observers. Mary Zurbuchen demonstrates how the linguistic codes of this rich art form mediate between social groups, cultural influences, historical periods, and conceptual schemes.