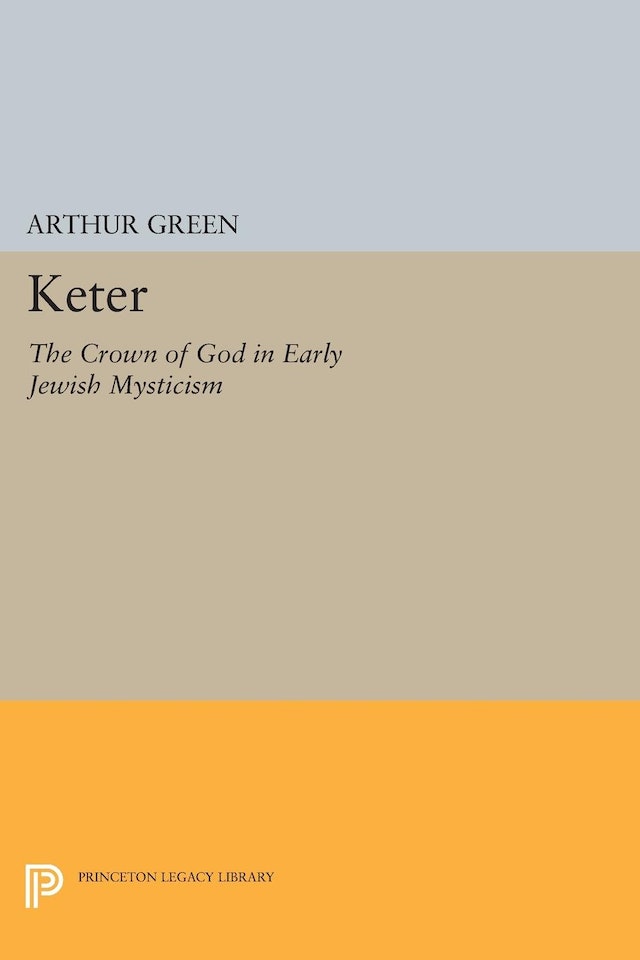 Keter is a close reading of fifty relatively brief Jewish texts, tracing the motif of divine coronation from Jewish esoteric writings of late antiquity to the Zohar, written in thirteenth-century Spain. In the course of this investigation Arthur Green draws a wide arc including Talmudic, Midrashic, liturgical, Merkavah, German Hasidic, and Kabbalistic works, showing through this single theme the spectrum of devotional, mystical, and magical views held by various circles of Jews over the course of a millennium or more. The first portion of the work deals with late antiquity, emphasizing the close relationship between texts of what is often depicted as “normative” Judaism and their mystical/magical analogues. The mythic imagination of ancient Judaism, he suggests, is shared across this spectrum. The latter portion of the work turns to the medieval Jews who inherited this ancient tradition and its evolution into Kabbalah, where keter plays a key role as the first of the ten divine emanations or sefirot.

The nature of these sefirot as symbols and the emergence of a structured and hierarchical symbolism out of the mythic imagery of the past are key themes in these later chapters. As a whole, Keter takes the reader on an exciting tour of the interior landscapes of the Jewish imagination, offering some remarkable insights into the nature of mystical and symbolic thinking in the Jewish tradition.

"A scintillating study by an outstanding scholar and creative theologian. In tracing the career of this protean symbol, Green guides the reader masterfully through the complex stages of early Jewish mysticism, linking early Merkavah material with the emerging Kabbalah of the 12th and 13th centuries."—Daniel C. Matt, Graduate Theological Union, and author of The Essential Kabbalah

"A superb contribution to the study of Jewish myth and its imaginative transformations from midrash to mysticism. Particularly significant is Green's correlation of mythic symbology with religious ritual in several historical periods. This work is a model of its kind."—Michael Fishbane, The University of Chicago