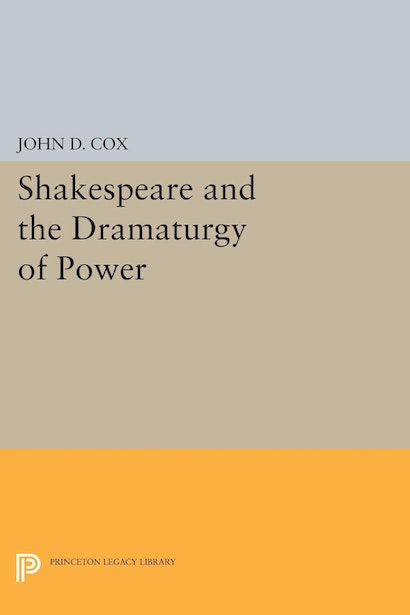 Ranging over all the dramatic genres in the Shakespearean canon, this book focuses on plays where medieval drama most clearly illuminates Shakespeare’s treatment of political power and social privilege.