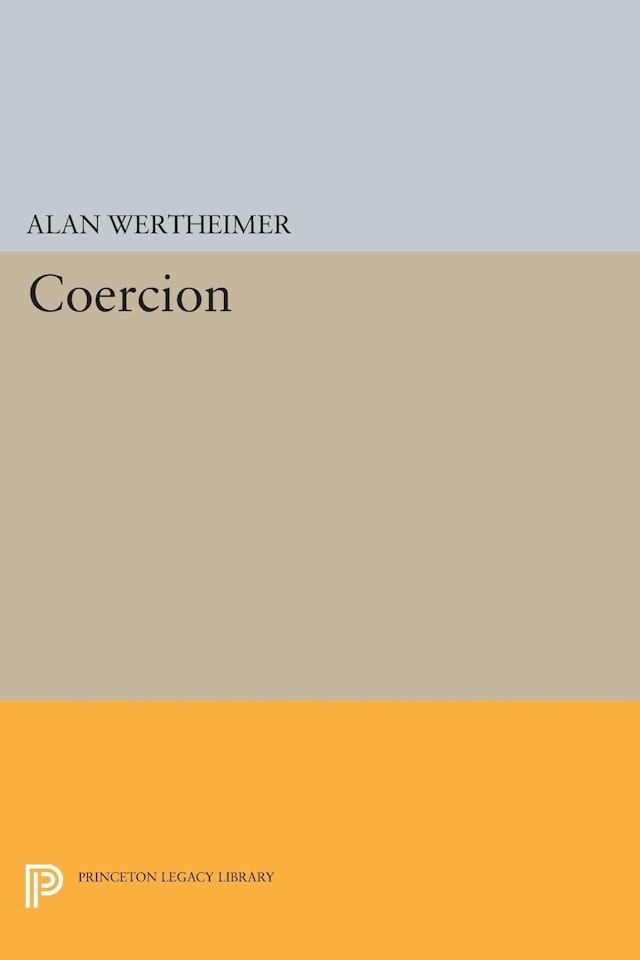 Wertheimer attempts to move beyond previous theories of coercion by conducting a fairly extensive survey of the way in which cases involving coercion have been treated by American courts. This impressive project occupies the first half of the book, where he makes a convincing case that there is a fairly unified ‘theory of coercion’ at work in adjudication, past and present. This legal theory, however, is not entirely adequate for the purposes of social and political philosophy, and the last half of the book develops Wertheimer’s more comprehensive philosophical theory.