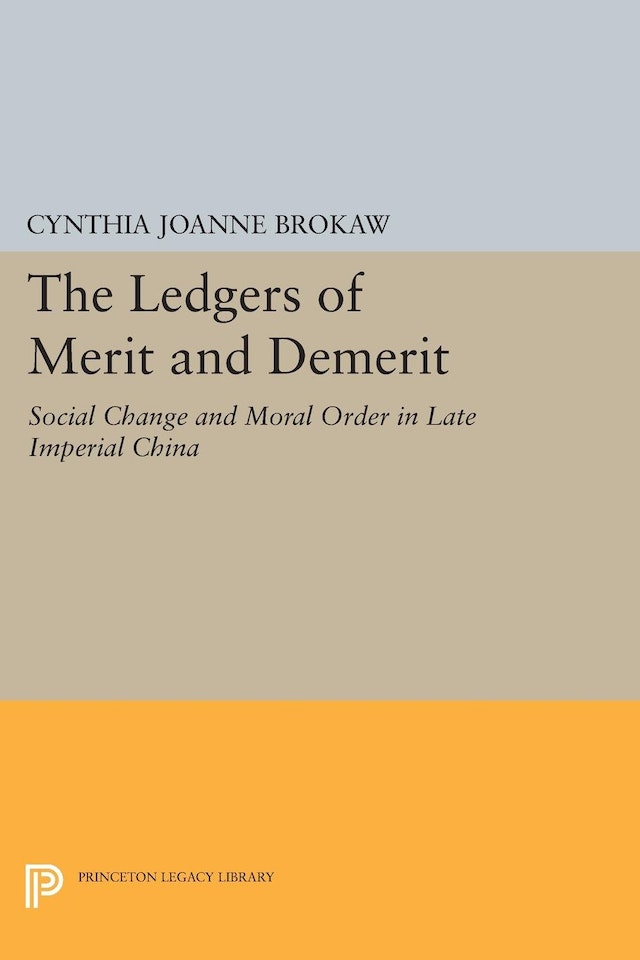 The ledgers of merit and demerit were a type of morality book that achieved sudden and widespread popularity in China during the sixteenth and seventeenth centuries. Consisting of lists of good and bad deeds, each assigned a certain number of merit or demerit points, the ledgers offered the hope of divine reward to users “good” enough to accumulate a substantial sum of merits. By examining the uses of the ledgers during the late Ming and early Qing periods, Cynthia Brokaw throws new light on the intellectual and social history of the late imperial era. The ledgers originally functioned as guides to salvation for twelfth-century Taoists and Buddhists, but Brokaw shows how the literati of turbulent sixteenth-century China began to use them as aids in the struggle for official status through civil service examinations. The author describes how the responses of some Confucian thinkers to the popularity of the ledgers not only refined the orthodox Neo-Confucian method of self-cultivation but also revealed the serious ambiguity of the classic Confucian understanding of the relationship between fate and human action. Finally, she demonstrates that by the end of the seventeenth century the ledgers were used not so much to facilitate upward mobility as to promote social stability by prescribing standards that encouraged people to keep to their social places.