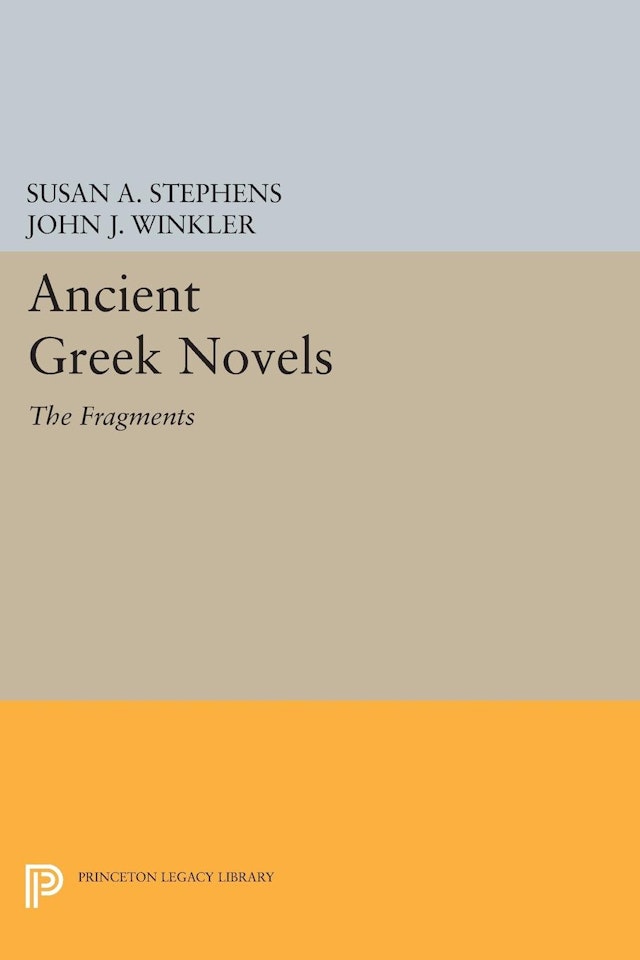 The recent discovery of fragments from such novels as Iolaos, Phoinikika, Sesonchosis, and Metiochos and Parthenope has dramatically increased the library catalogue of ancient novels, calling for a fresh survey of the field. In this volume Susan Stephens and John Winkler have reedited all of the identifiable novel fragments, including the epitomes of Iamblichos’ Babyloniaka and Antonius Diogenes’ Incredible Things Beyond Thule. Intended for scholars as well as nonspecialists, this work provides new editions of the texts, full translations whenever possible, and introductions that situate each text within the field of ancient fiction and that present relevant background material, literary parallels, and possible lines of interpretation.

Collective reading of the fragments exposes the inadequacy of many currently held assumptions about the ancient novel, among these, for example, the paradigm for a linear, increasingly complex narrative development, the notion of the “ideal romantic” novel as the generic norm, and the nature of the novel’s readership and cultural milieu. Once perceived as a late and insignificant development, the novel emerges as a central and revealing cultural phenomenon of the Greco-Roman world after Alexander.