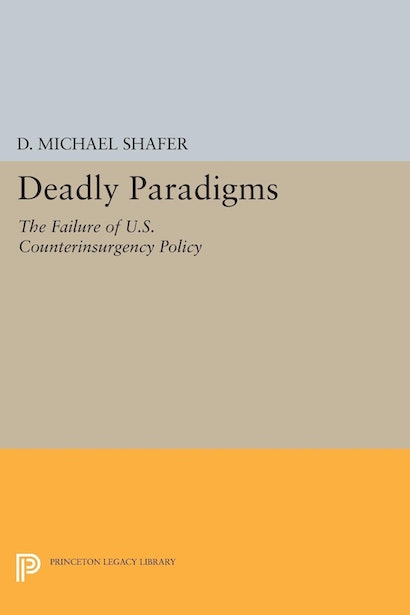 Michael Shafer argues that American policymakers have fundamentally misperceived the political context of revolutionary wars directed against American clients and that because American attempts at counterinsurgency were based on faulty premises, these efforts have failed in virtually every instance.

"Surprisingly, given its importance in American foreign policy, counterinsurgency as a set of doctrines and a set of policies has received very little scholarly attention. This is by far the most ambitious work on the subject, and it succeeds admirably first in explicating the intellectual universe which gave rise to the doctrines and policies, and second in examining the ways in which the policies were actually carried out."—Richard H. Ullman, Princeton University