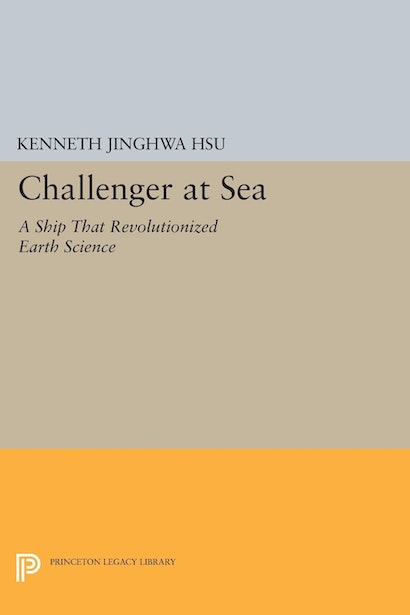 The famous geological research ship Glomar Challenger was a radically new instrument that revolutionized earth science in the same sense that the cyclotron revolutionized nuclear physics, and its deep-sea drilling voyages, conducted from 1968 through 1983, were some of the great scientific adventures of our time. Beginning with the vessel’s first cruises, which lent support to the idea of continental drift, the Challenger played a key part in the widely publicized plate-tectonics revolution and its challenge to more conventional theories.

"Informative, interesting, and provocative, and, as a personal history of the workings of a science, it is superb."—Science