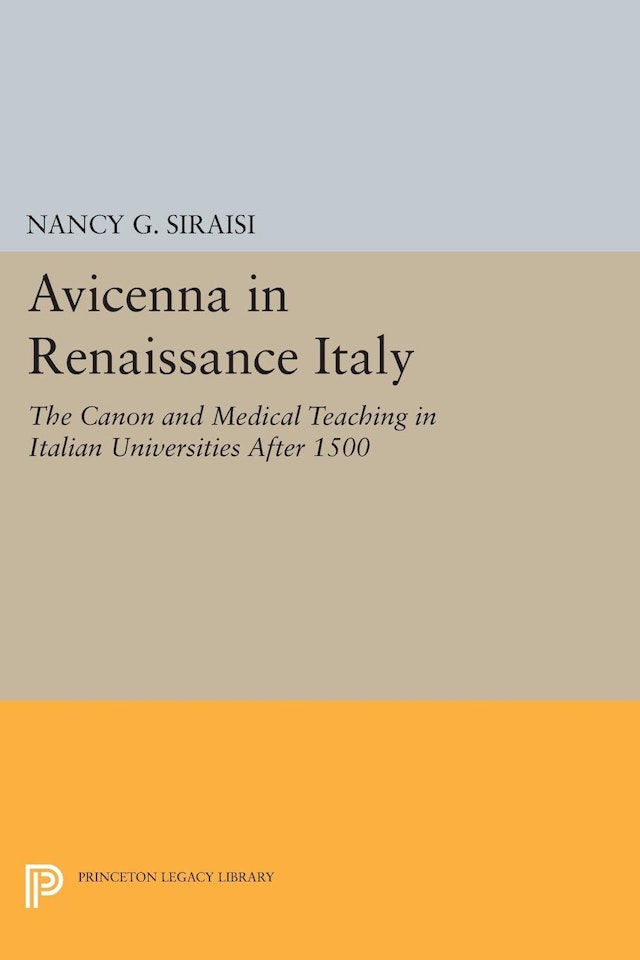 The Canon of Avicenna, one of the principal texts of Arabic origin to be assimilated into the medical learning of medieval Europe, retained importance in Renaissance and early modern European medicine. After surveying the medieval reception of the book, Nancy Siraisi focuses on the Canon in sixteenth- and early seventeenth-century Italy, and especially on its role in the university teaching of philosophy of medicine and physiological theory.