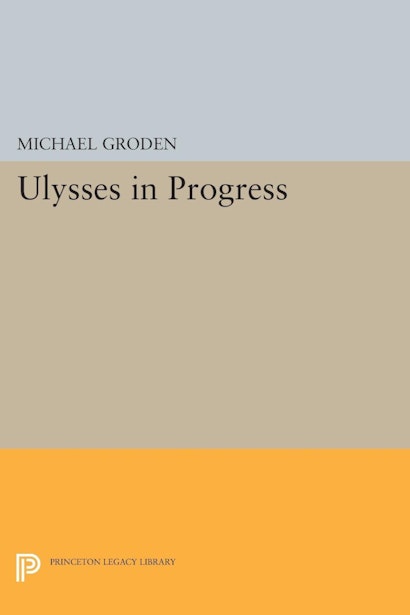 The publication of James Joyce’s Ulysses crowned years of writing and constant rewriting at almost every stage, so that as many as ten versions exist for some pages. To understand how Joyce worked, Michael Groden traces the book’s history in detail, synthesizing evidence from notebooks, drafts, manuscripts, typescripts, and proofs.