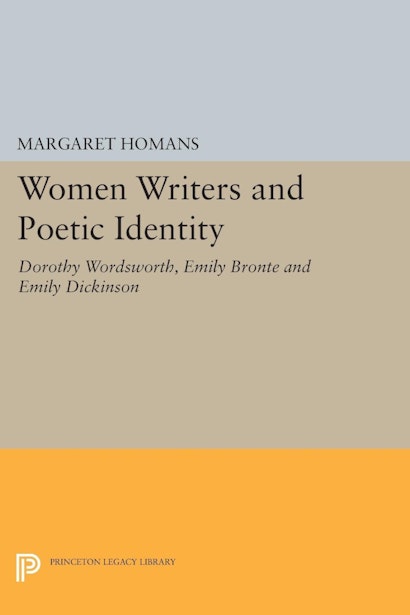 How does the consciousness of being a woman affect the workings of the poetic imagination? With this question Margaret Homans introduces her study of three nineteenth-century women poets and their response to a literary tradition that defines the poet as male. Her answer suggests why there were so few great women poets in an age when most of the great novelists were women.