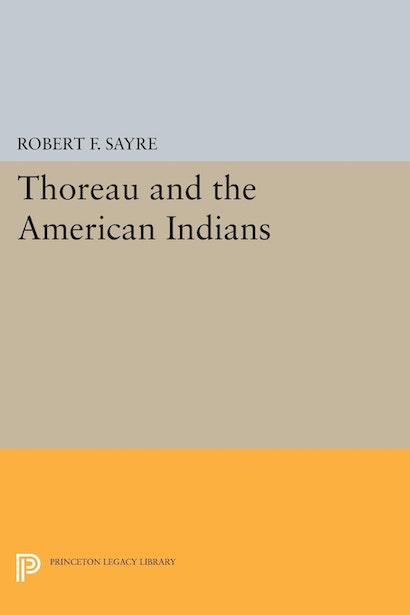 Thoreau turned toward Indians in his writing as well as in his life, and this book traces the long and arduous process by which his ideas about Indians evolved from savagist stereotypes to attitudes of greater originality.