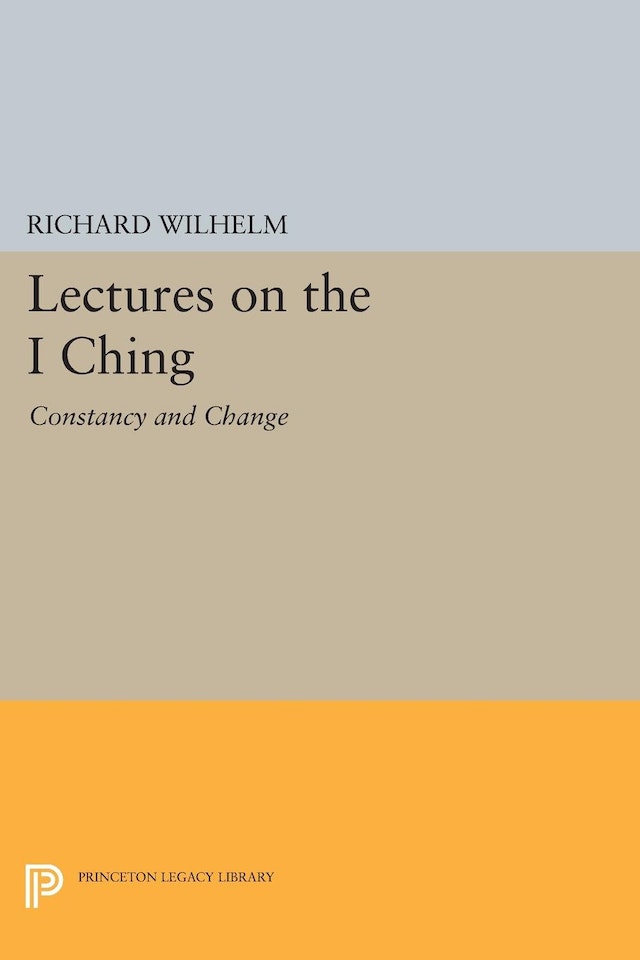 Wilhelm frequently wrote and lectured on the Book of Changes, supplying guidelines to its ideas and ways of thinking. Collected here are four lectures he gave between 1926 and 1929. The lectures are significant not only for what they reveal about Chinese tradition and culture, but also for their reflections of the scholarly and cultural milieu prevalent in Germany during that time.