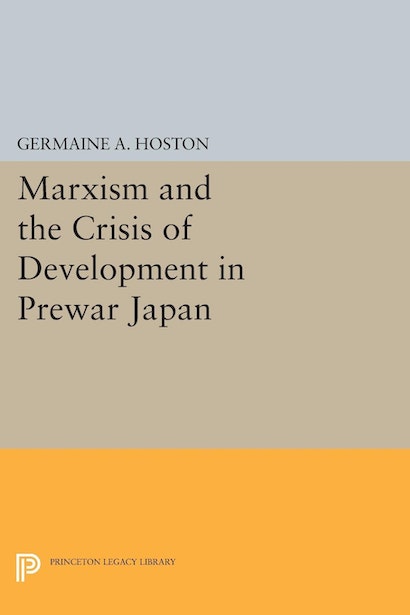 This study is a comprehensive analysis of the Marxist debate in Japan over how capitalism developed in that country.