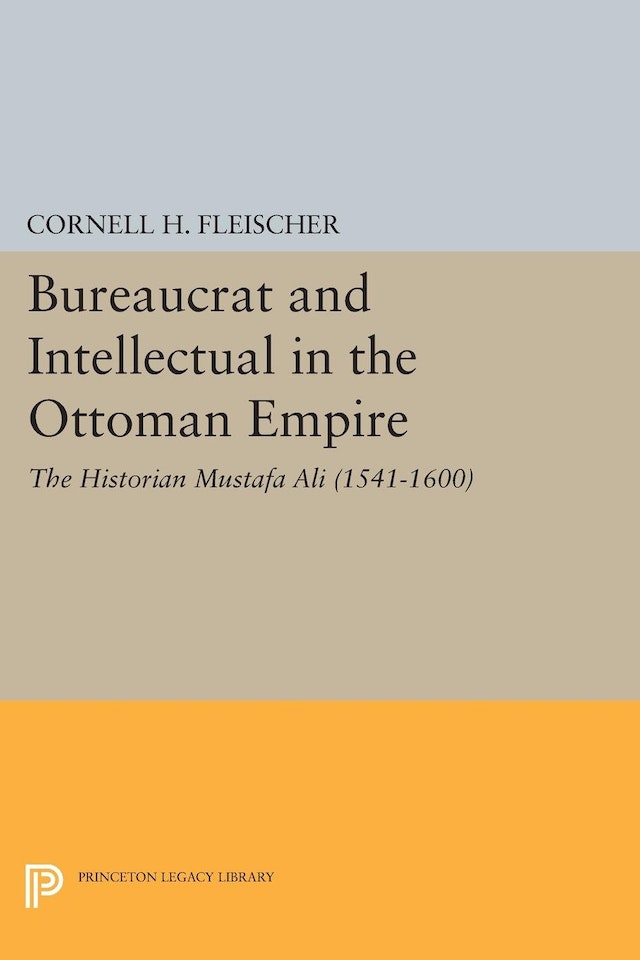 Mustafa Ali was the foremost historian of the sixteenth-century Ottoman Empire. Most modern scholars of the Ottoman period have focused on economic and institutional issues, but this study uses Ali and his works as the basis for analyzing the nature of intellectual and social life in a formative period of the Ottoman Empire.