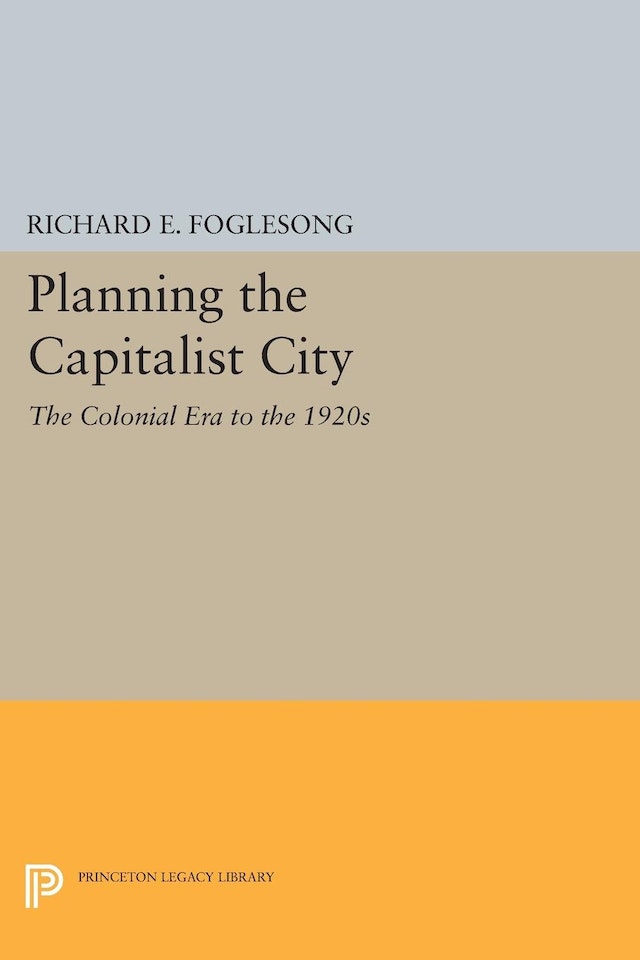 Starting with the colonial period, but focusing especially on the Progressive era, Richard Foglesong offers both a narrative account and a theoretical interpretation of urban planning in the United States.