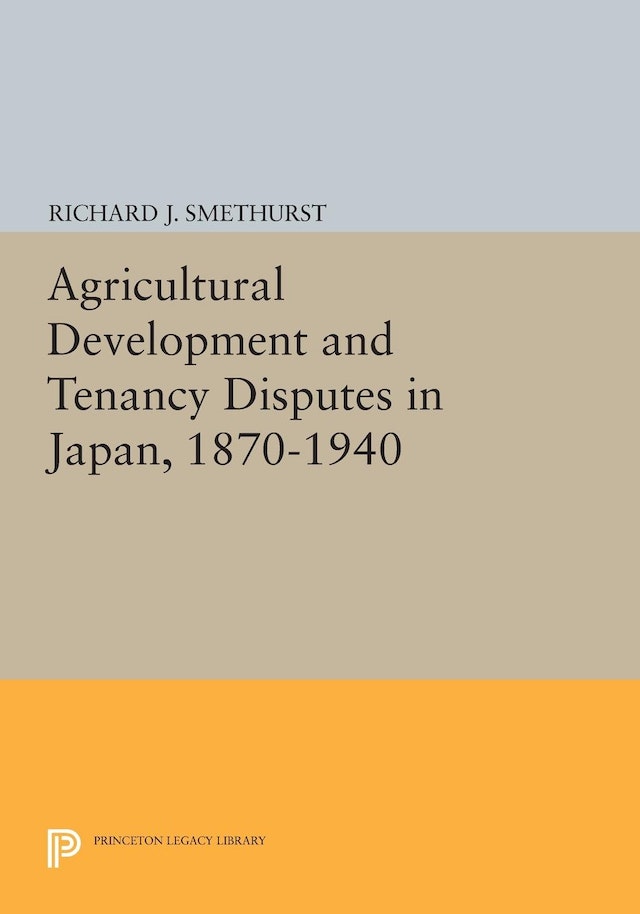 Richard Smethurst shows that the growth of a rural market economy did not impoverish the Japanese farmer. Instead, it led to a general increase in rural prosperity.