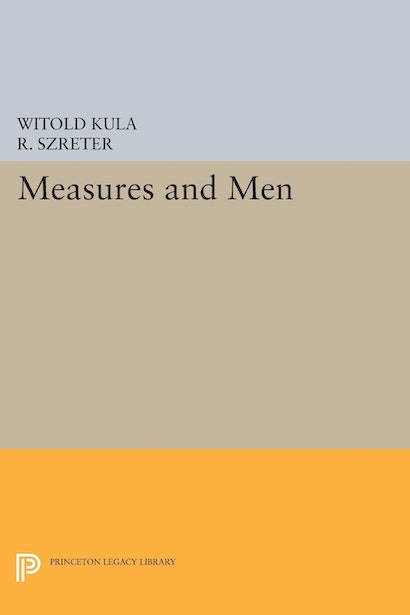 Measures and Men, considers times and societies in which weighing and measuring were meaningful parts of everyday life and weapons in class struggles.