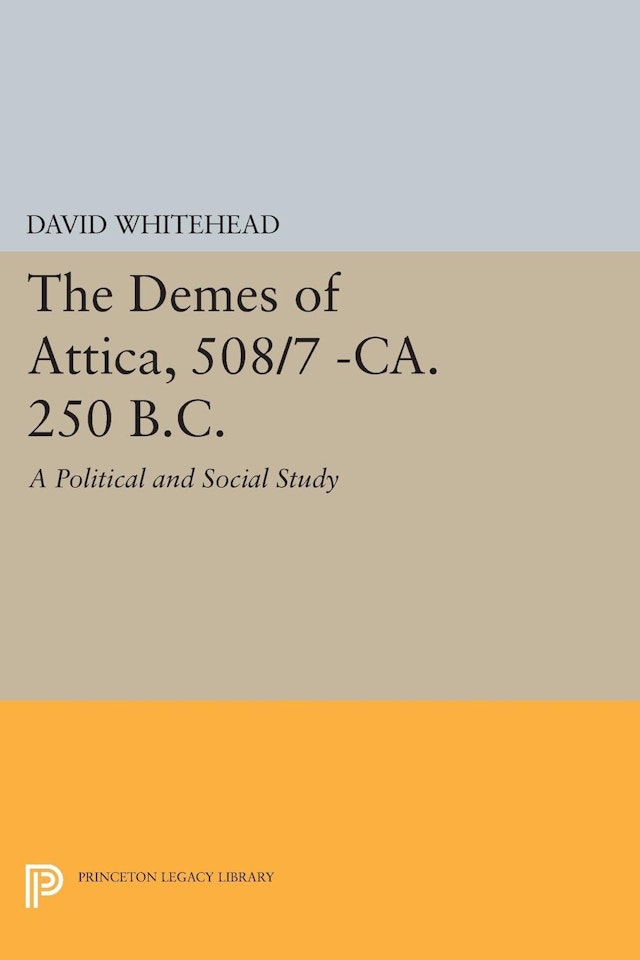 This work is a richly detailed study of the nature and development of the 139 Attic demes, the local units that made up the city-state of Athens during the classical and early Hellenistic periods.

Michael Koortbojian
The Rise of Coptic

Jean-Luc Fournet
In Search of the Phoenicians