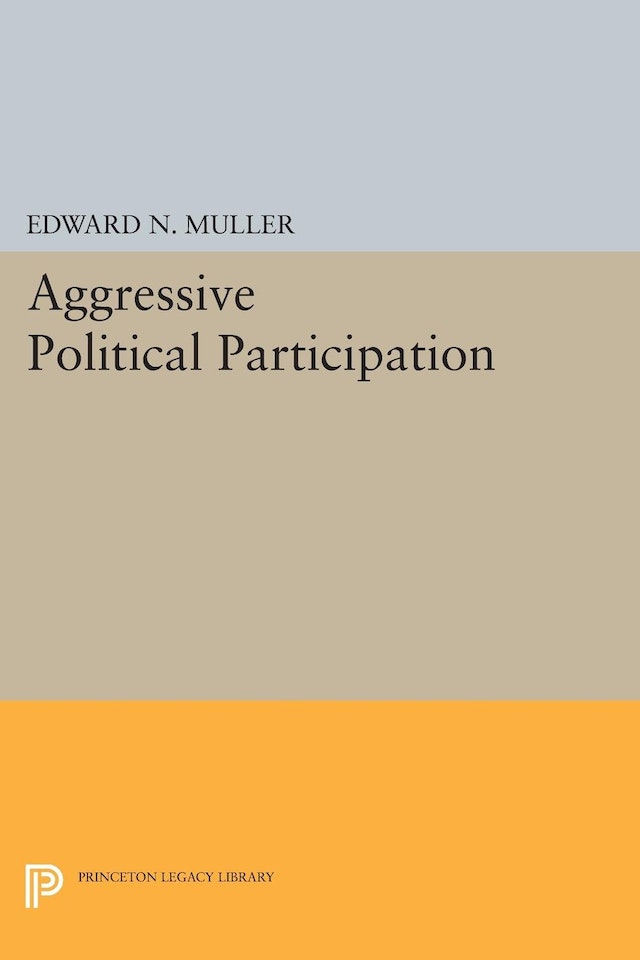 Utilizing data from a survey of attitudes and behavior of more than 2,500 residents of selected rural, urban, and university communities in the Federal Republic of Germany, Edward Muller attempts to formulate and to test a general multivariate theory about what motivates individuals to participate in aggressive political action. Since this kind of political behavior is infrequent in addition to being difficult to measure, it rarely has been subjected to rigorous scientific investigation at the micro-level. Professor Muller’s study is an attempt to understand the causes of aggressive political participation using quantitative techniques.