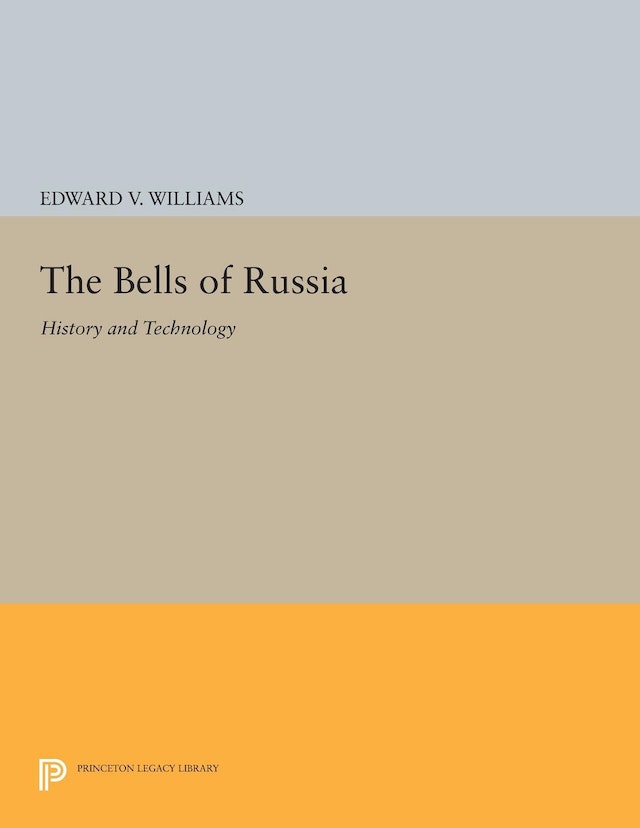 This generously illustrated book records the story of Russia’s bells — the thousands of awe inspiring instruments that gave voice to the visual splendors of Russian Orthodoxy and to the political aspirations of the tsars.