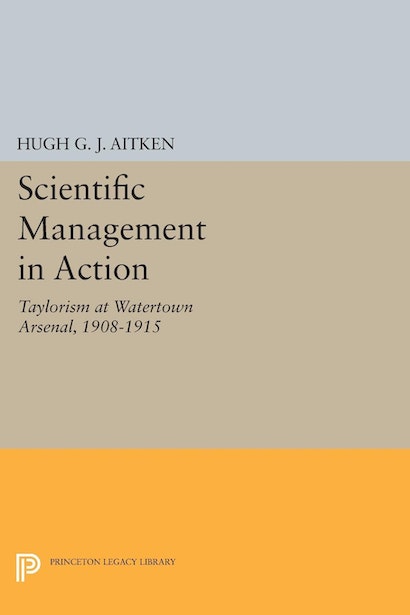 The book is a balanced analysis of the strengths and weaknesses of Taylorism, including the naiveté that led its proponents to ignore the emotional side of the complex roles and patterns that govern the world of work.