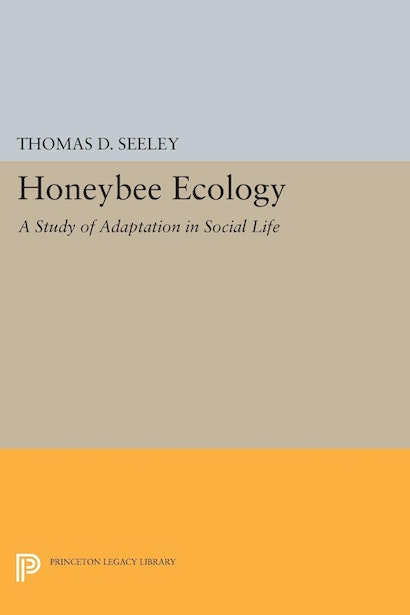 The book presents honeybees as a model system for investigating advanced social life among insects from an evolutionary perspective. 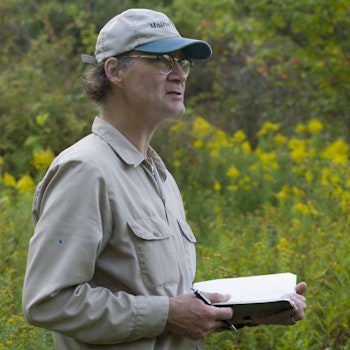