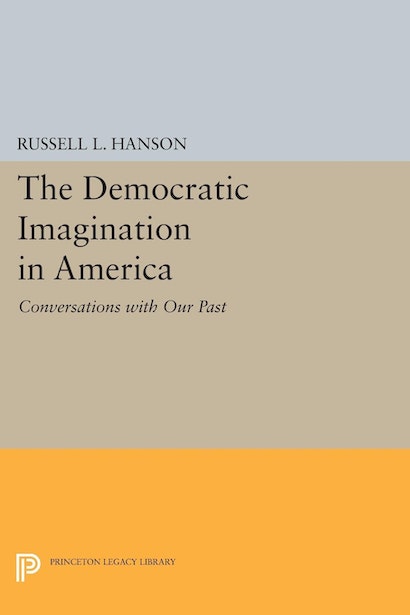 Russell Hanson discovers in the history of democratic rhetoric in the United States a series of essential contests” over the meaning of democracy that have occurred in periods of political and socio-economic change.