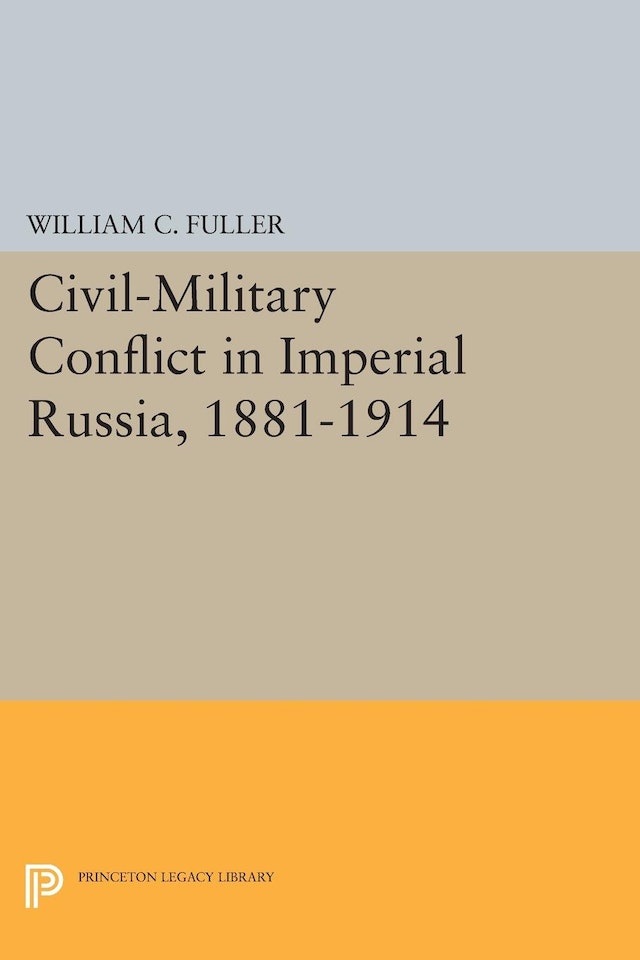 This book is a full-scale study in English of tsarist civil-military relations in the last decades of the Russian Empire. 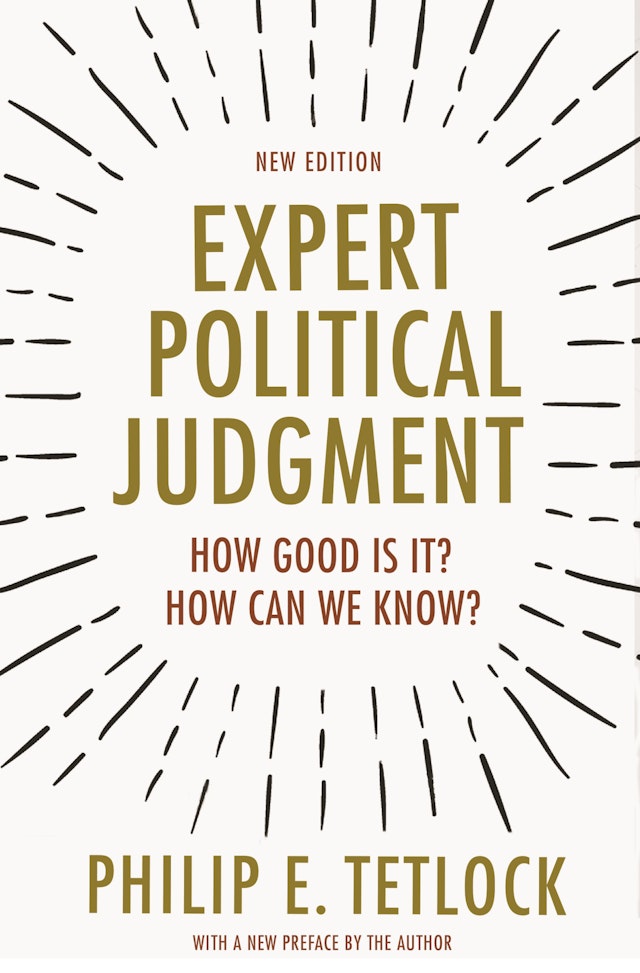